HGV Driver Apprenticeship Gets the Go-Ahead, But Questions Remain On Licence Acquisition 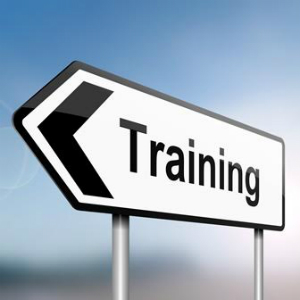 The Freight Transport Association (FTA) has described the decision this week to approve the HGV Driver Trailblazer Apprenticeship as common sense.

After a third submission, Minister for Skills Nick Boles MP has finally approved the HGV Driver Standard which has been welcomed by FTA.

“It was vitally important for the freight and logistics sector that quality training for HGV Drivers was recognised and that a formal route existed for young people to come into the role.

Previously, the FTA has stated that the average age of a professional lorry driver is 48 and the freight and logistics industry is desperate to engage with young people, and for that, access to apprenticeships for professional drivers was essential. The Association added that without the option of vocational funding for apprenticeships the logistics industry will be left bereft of funding options for driver training.

“FTA has been stressing to Government the importance of the HGV Driver Apprenticeship for a long time now, particularly in light of the Apprenticeship Levy so we are pleased that this standard has now finally been approved.

“However we do now require the Minister to confirm that within the new Trailblazer Apprenticeship the full cost of the licence acquisition will be funded so that businesses can make full use of the apprenticeship.”

FTA was pleased that that issue was raised by Stuart McDonald MP at Transport Questions in the Commons this week. The Minister responded that he himself had not been fully informed at this stage, so FTA will continue to press this question.