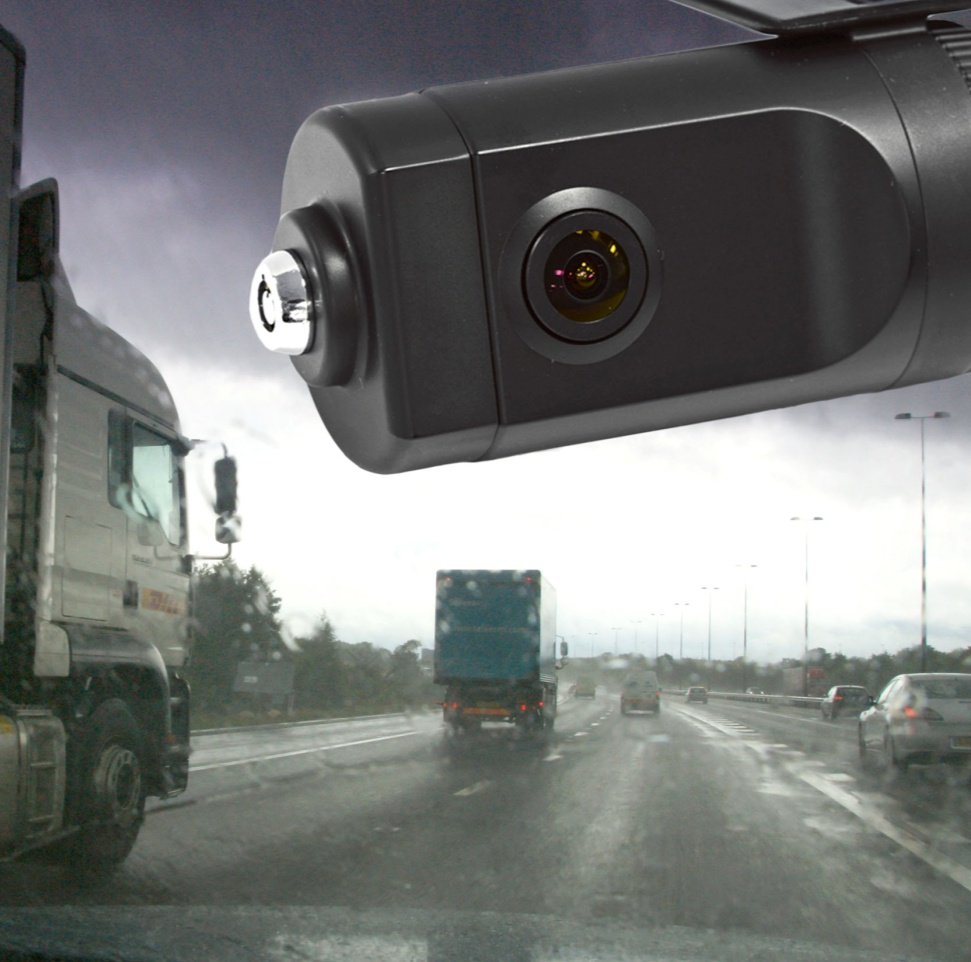 BOOST: Companies such as Isotrak benefitting

Transport firms are fitting forward-facing cameras in their lorries in growing numbers, research by the Road Haulage Association (RHA) has revealed.

The surge, discovered in a study by the RHA that has been revealed at the Commercial Vehicle Show, is being attributed to protecting firms from accident insurance claims – some of which can be fraudulent.

More than half (54%) of respondents revealed they now utilise camera technology, with a further 35% claiming they are close to doing so.

Interest in all-round cameras, not just forward-facing ones, is also growing, with 7% of hauliers fitting them at present but 35% considering doing so.

Jack Semple, Director of Policy at the RHA, said: “The recordings can show what happened in an accidents and can put an end, quickly and simply, to potentially crippling insurance claims.

“In addition, many firms with cameras say they are useful tools for managing employees’ driving style.

“The professional haulage industry appears to have reached a tipping point and the fitting of cameras will soon be the norm, rather than exceptional.

“The widespread adoption of cameras by the haulage industry may also be an interesting trend for those involved more widely in occupational road risk, managing vans and cars.”