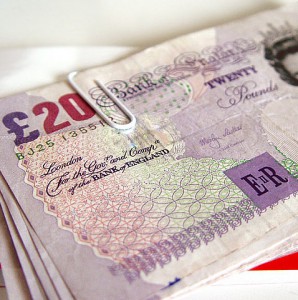 UP: 27% growth in finance-bought cars in May

May 2013 enjoyed a 27% growth of new cars bought on finance from dealerships compared to May 2012.

Paul Harrison, Head of Motor Finance at the FLA, said: “Today’s figures show the continued importance of credit for car buyers and the motor market.

“As we are only nine months away from the start of the new regulatory regime for consumer credit, it is vital that the industry plans ahead.

“Lenders, dealers and brokers should make sure that the Office of Fair Trading holds the correct details for their company, and that their credit licences include all the categories of businesses they will need after April 2014, when the transition to the new regime starts.”

Despite the good news elsewhere, cars bought on finance by businesses fell 18% compared to May 2012.

Image courtesy of coda, with thanks.