A default 20mph speed limit could soon be introduced in Glasgow, a move which the city council says would affect the ‘vast majority of roads’. 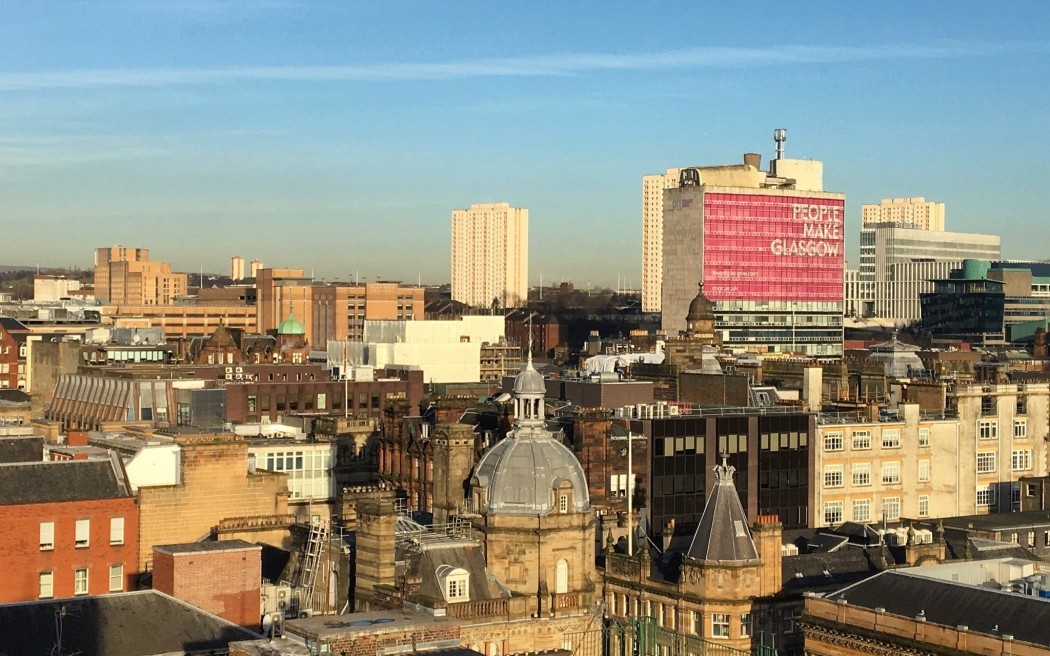 The 20mph limit, recommended by Glasgow City Council’s committee for environment, sustainability and carbon reduction policy, would impact more than 1,400km of the city’s 1,900km of roads – all of which are considered to be residential.

20mph limits would also be introduced at main shopping areas and where there are high levels of walking and cycling.

At present, 288km of roads in Glasgow are already subject to a 20mph limit – and Glasgow City Council says lowering vehicle speeds more widely will not only improve road safety, but reduce noise and congestion. 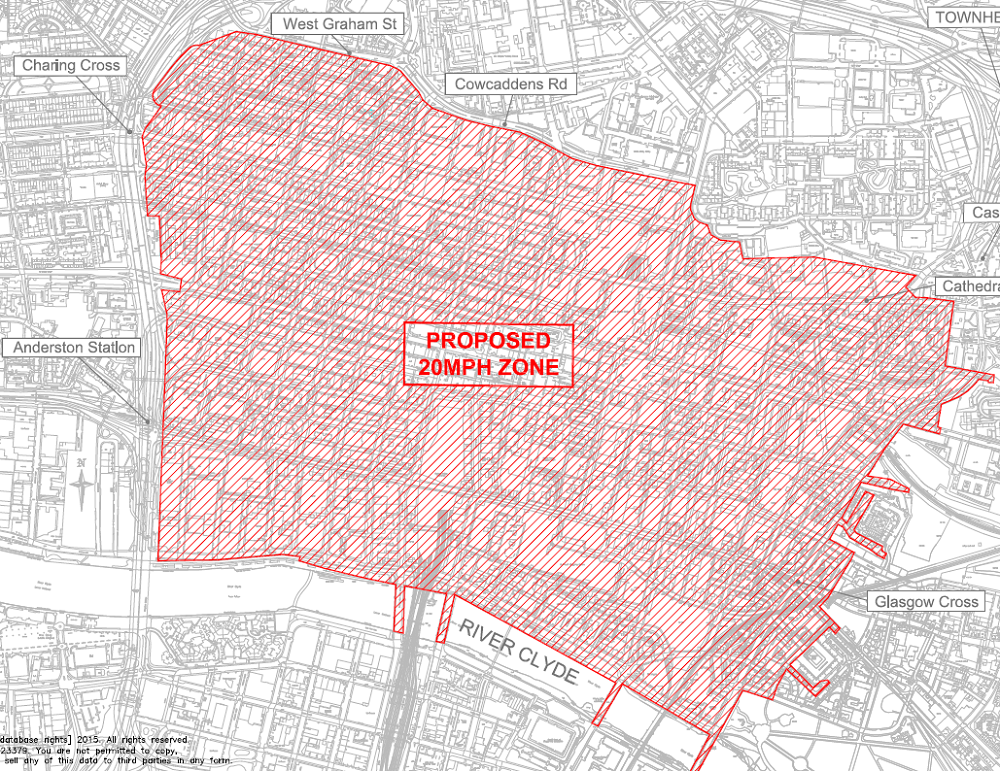 The council adds a widespread 20mph limit would also ‘keep it in step’ with many other cities across the UK and help promote active travel.

“It’s well known that lower speeds reduce the risk of accidents but also reduce the severity of any injuries suffered by those involved.

“Safer roads will make walking and cycling a much more attractive option for getting around the city. Building a greater reliance on more sustainable forms of transport is vital if we are to achieve our target of Glasgow becoming carbon neutral by 2030.

“Many cities across the country are introducing a widespread 20mph limit and the evidence that’s being gathered shows that the impact on journey times for cars and buses has been minimal.”