Road Safety organisation GEM Motoring Assist is urging the UK government to look again at ending what it calls the ‘pointless practice’ of putting the clocks back in late October, in favour of adopting a year-round Single/Double British Summertime (SDST). This would not only save lives but would also deliver huge economic savings to the NHS through reducing the number of road collisions. 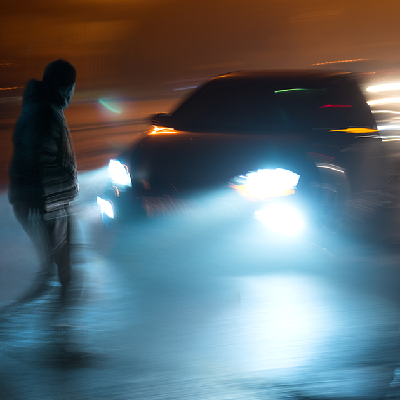 GEM chief executive Neil Worth comments: “There are so many compelling reasons for making the change, and no relevant arguments at all for retaining the present arrangement.

“An experiment to use year-round British Summer Time for three years from 1968 led to an 11 per cent reduction in road casualties in England and Wales, as well as a 17 percent drop in Scotland1.

“Experts now estimate 80 deaths and more than 200 serious injuries would be prevented on the UK’s roads each year. According to the Home Office, there would also be a three per cent reduction in crime.”

GEM sets out the simple but indisputable benefits of ending the current practice of using GMT between late October and late March:

Stay safe in the dark:
Ahead of tomorrow night’s re-setting of the clocks, GEM has assembled an easy-to-follow selection of tips to help reduce collisions in time of dusk and darkness: