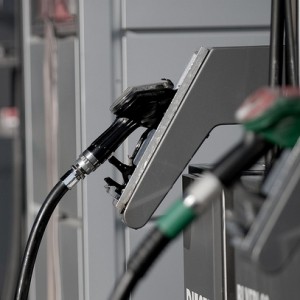 At present, fuel accounts for approximately 40% of operating costs for HGVs – therefore making, according to the FTA, any undercutting on price through illegal fuel significant.

Northern Ireland Justice Minister David Ford has introduced a measure which will allow unduly lenient sentences for fuel and tobacco excise evasion to be appealed.

It adds excise evasion on fuel and tobacco to the offences on which the director of public prosecutions can refer a lenient sentence to the Court of Appeal.

Seamus Leheny, Policy and Membership Relations Manager for Northern Ireland at the FTA, said: “FTA realises that the majority of goods vehicle operators work within the law and have long campaigned on behalf of our members to help combat fuel fraud.

“This new legislation is a step in the right direction to help reinforce the clear message to any operator, tempted to indulge in wrong practices, including the illegal use of fuel, to think again.

“We know from talking to our members, that they are often undercut on prices by those using illegal fuel which deprives them of business, revenue and ultimately jobs.”

In Northern Ireland, the latest estimates from HMRC suggest the UK government lost around £70million in revenue in 2012 because of fuel laundering.