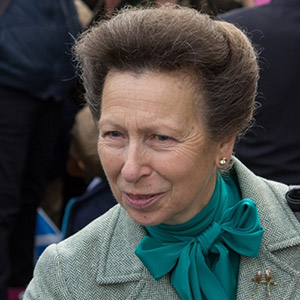 The Princess Royal, patron of international development charity Transaid – whom the FTA have supported – said she could not believe it had been 25years since she attended the 100th anniversary celebrations.

“It certainly doesn’t feel like 25years ago when I was invited to join the FTA here at the Mansion House to commemorate its centenary, and I am delighted to be here this evening to once again to celebrate the remarkable achievements of the Association over the past 125years,” she said.

“The initial membership of the FTA was very impressive – it included in its numbers 208 county councils, municipal corporations, local boards, dock and harbour boards and other public authorities, 130 trade organisations, 75 chambers of agriculture and a very large number of trading firms and companies.”

Among the guests presented to Her Royal Highness were long serving FTA staff members who had worked within the Association for more than 25 years.