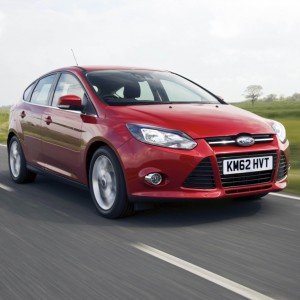 POPULAR: Ford are the common choice

Ford were the most popular car manufacturer with Motorpoint customers during 2013.

New figures from the car supermarket, who sell a car every 5.86minutes, revealed three of the top five best-selling models of the last 12months were Fords.

The Ford Fiesta was the most popular model by far, selling 20% more than the second-placed Ford Focus, with the Vauxhall Corsa coming third.

Fourth and fifth were the Ford Mondeo and Vauxhall Astra.

Mark Carpenter, Managing Director of Motorpoint, said: “Ford continues to be the manufacturer of choice among our customers followed by Vauxhall, Volkswagen, Hyundai and then Fiat.

“However, with exciting new models coming out all the time, you can expect to see a few changes in terms of the bestselling models this time next year.”