Engenie, the UK’s fastest growing rapid electric vehicle (EV) charging operator[1], has installed its first two rapid EV charge points in Cardiff city centre as part of a wider rollout that will more than double the number of rapid chargers in the city. 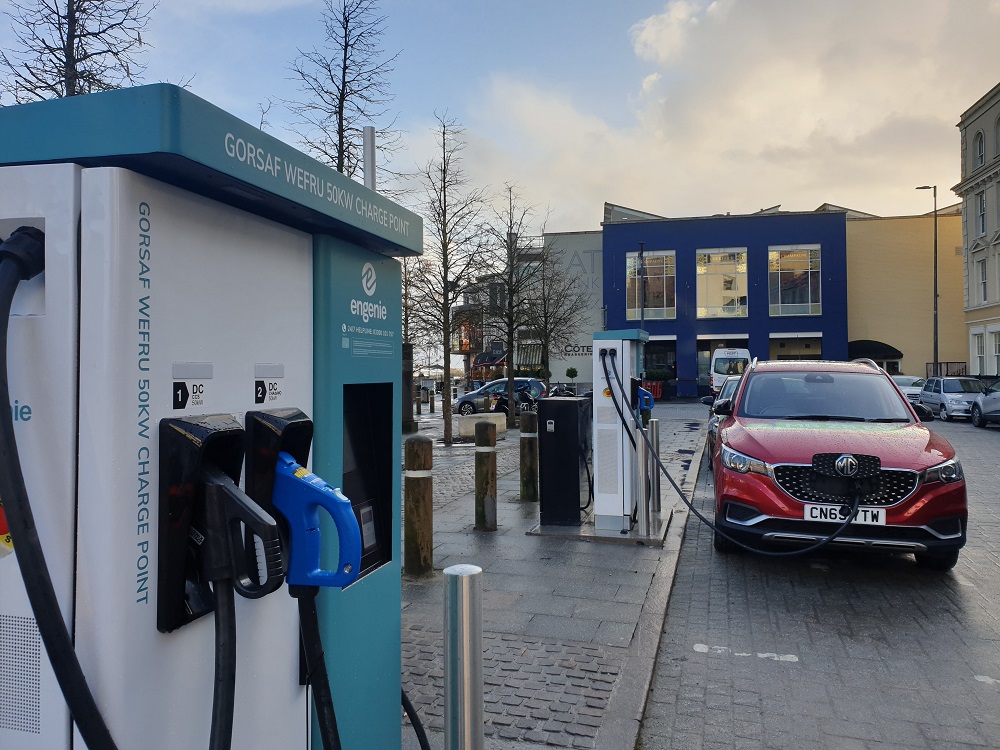 Each site is powered by 100% renewable energy and will host two rapid charging points. The first sites to be installed are located on Bute Crescent and Howard Place, with a further two sites to follow shortly after at Windsor Place and King Edward VII Avenue in Spring this year. The final two sites will follow at strategic locations across the busy city centre. Once complete by mid-2020, there will be 12 chargers across 6 sites.

Each rapid charging point is simple to use, requires no membership or connection fee and operates with standard contactless payment cards. The chargers are compatible with every EV on the market today and provide 80 miles of charge in just 30-60 minutes[2]. Once complete, local EV drivers will benefit from one week of free charging at the new sites.

Patrick Sherriff, Property Director, Engenie, says: “We’re making EV charging a simple and easy process for visitors, businesses and residents of Cardiff by installing the most user-friendly rapid charging points available today. Our partnership with Cardiff council is supporting drivers making the switch to EVs as well as the council’s plan to improve air quality in the city.”

Recent work by Public Health Wales estimates that the equivalent of over 225 deaths each year – or 5% of all deaths – can be attributed to particulate matter and nitrogen dioxide (NO2) in the Cardiff and Vale Health Board area, with thousands more suffering from long-term illnesses[3].

Over 90,000 commuters travel in and out of Cardiff each day and spend an average of four working days a year stuck in traffic during peak periods. The development of the Engenie EV network in Cardiff could have a significant impact on air pollution and remove up to two tonnes of harmful NO2 from the city centre[i]. 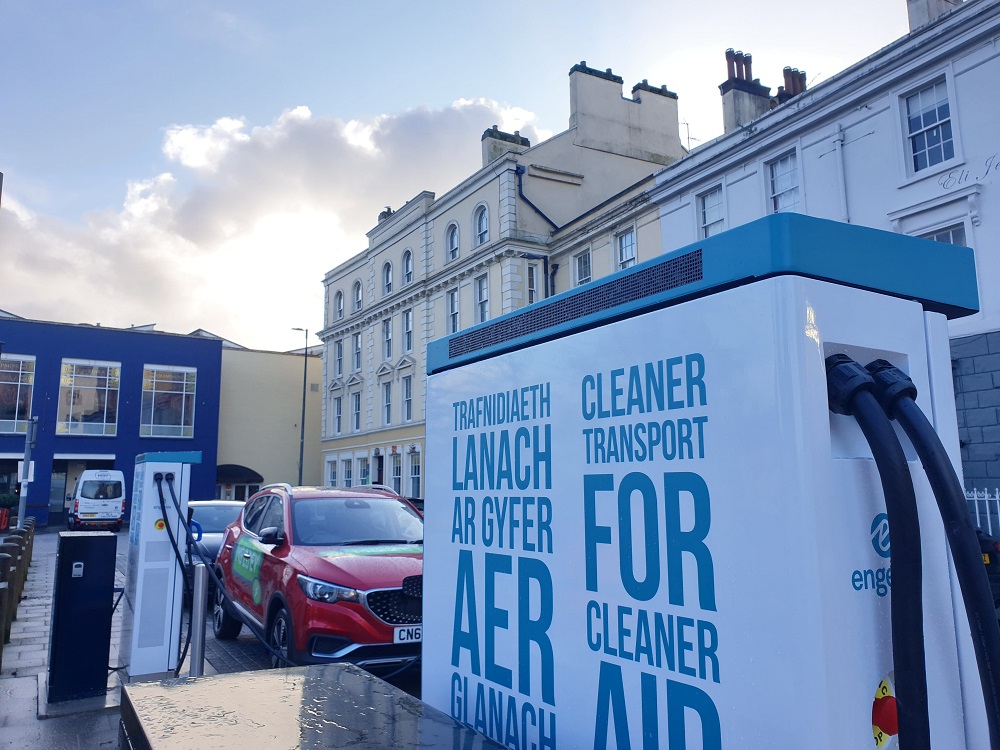 Developing electric car infrastructure is a key focus of Cardiff Council’s recent Green Paper on transport and clean air, which was published in October. ‘Changing how we move around a growing city’ proposes a range of changes to improve the city and start a conversation with the people of Cardiff to shape the future direction of the city.

Sherriff continues: “Cardiff’s ‘smart city’ approach to tackling air pollution is demonstrating that there are different avenues to achieving a clean air city. Embracing technology can be equally effective as low emission zones, while also encouraging more drivers to make the switch to electric.

“Engenie is covering all costs associated with installing and servicing the rapid charging points. It will also share profits with the council, allowing the city to hit climate targets, generate revenue and support its sustainable growth plan.”

Michael Michael, Cabinet Member for Clean Streets, Recycling and Environment, Cardiff Council, says: “By partnering with a progressive company like Engenie, which installs, manages and maintains the rapid chargers, we’re able to deliver essential EV infrastructure at no cost to the council. This influx of private investment into the city means we can continue to drive investment back into vital public services.”

This announcement follows Engenie’s recent unveiling of London’s first rapid EV charging hub in partnership with Transport for London (TfL) and represents a major milestone in the company’s plan to double the number of rapid chargers in the UK by 2024, following significant investment from Cube in July 2019.

[2] Depending on the battery

[i] NO2 calculation and sources: 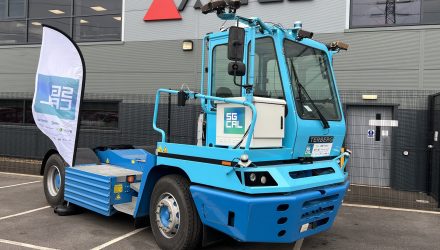