Driveway Rent Earns As Much As 133 Hours 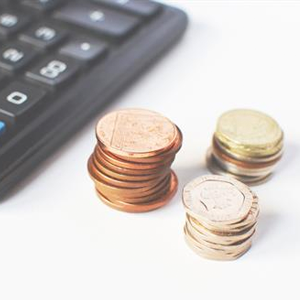 YourParkingSpace.co.uk is urging lower paid workers with empty driveways to rent out their space to supplement their income.

The advice follows YourParkingSpace.co.uk research which reveals that on average householders renting out their driveways are earning just over £1,000 in a year – the same as 133 hours working on the National Living Wage at £7.50 per hour for people aged 25 or over.

The healthy £1,000 sum from driveway rentals also equates to over three weeks’ National Living Wage salary based on working eight hours a day from Monday to Friday.

However, according to online parking portal YourParkingSpace.co.uk the big difference is that driveway owners need hardly lift a finger apart from listing their empty driveway to top up their household finances.

YourParkingSpace.co.uk is also quick to point out that as long as the empty driveway is in a desirable location such as near to a train station, shops, local amenities or even a concert or sporting venue, then it can be a sizeable money earner, meaning that the parking goldmine is not just the reserve of the rich and those living in affluent areas.

“I would encourage workers who are looking to supplement their income, and who own a suitable driveway, to get in contact with YourParkingSpace.co.uk. The sooner they list their driveway, the sooner the bookings and money will roll in.”

Sue Manderlin works in retail for a clothes store and has been renting out her own parking space close to Chelmsford town centre for a year through YourParkingSpace.co.uk and makes £80 a month from it.

“The extra money I make through YourParkingSpace.co.uk helps pay the rent. It’s really helpful and without this extra income I’d inevitably have to move to a shared flat,” said Sue.