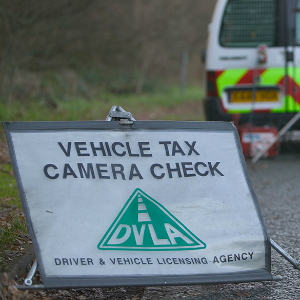 In the 2015 Budget the Government announced a series of changes to road tax which will come into effect in April 2017, yet nearly two-thirds (59%) of adults are not aware of any changes according to new research carried out by Future Thinking, the business intelligence research consultancy and Toluna.

The results were taken from a survey carried out between 11th to 19th May, analysing responses from over 2300 respondents across the UK. Respondents were asked what upcoming amendments they were aware of around the Vehicle Excise Duty (Car Tax), which changes format in April 2017.

According to the research 13% were aware of the changes but didn’t know what they were. Whilst 15% were aware that zero emission cars pay no tax, detailed awareness and knowledge amongst consumers is limited.

Other key findings from the research include:

Lisa Bedwell, Senior Research Director at Future Thinking comments: “With less than 12 months until the new road tax changes come in to effect there is still a clear lack of awareness amongst consumers. Going forwards one would expect the Government to highlight to consumers the need to be mindful of the implications that higher emission levels will have, or consumers will face some unexpected additional costs once these are introduced.”