Driver Killed At Calais Due To Migrant Action 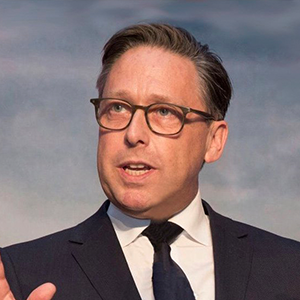 At 3.45 this morning the worst fears of the Road Haulage Association became a reality when a Polish van driver was killed as a result of migrant action.

The van collided with three trucks that had be forced to stop on one of the Port’s main approach roads, the A16, as a result of migrants blocking the road with trees trunks.

The van subsequently caught fire and the driver died. 9 Eritrean migrants were found in the back of one of the trucks.

Commenting, RHA chief executive Richard Burnett said: “Our worst fears have become a reality. We have been predicting this for two years.

“The lives of innocent people, who want no more than to be able to go about their daily business in safety are being put at risk by those whose only aim in life is to reach the UK. They don’t care about anyone but themselves and as a result a life has been lost.

“The security forces currently in place just cannot cope. It’s not just Calais itself that need protecting; it’s the approach roads too. President Macron must get a grip of this situation and we urge him to deploy the French military to provide safe passage for the thousands of UK-bound hauliers that use this route every day.”