Driver AVOIDS BAN – despite racking up 45 points in nine months 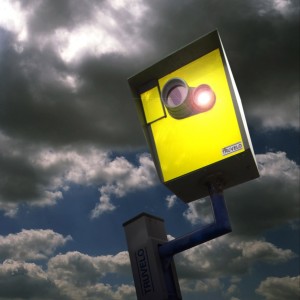 A man from Liverpool is still legally on the road despite racking up an incredible 45 licence points in just NINE MONTHS.

The shocking finding, unearthed by an Institute of Advanced Motorists (IAM) freedom of information request to the DVLA, shows all points were for failing to disclose the identity of the driver or speeding.

The second-highest points total, 36, went to a man from Warrington, Cheshire, who was caught driving without insurance six times in less than two weeks last spring.

Other notable offenders included a man from Westcliff-on-Sea, who racked up 30 points after being caught speeding six times in just two weeks in October 2012.

Simon Best, Chief Executive of the IAM, said: “Last September, the IAM highlighted a driver with 42 points on their licence and we were told that more would be done to address the issue.

“Incredibly, we now have someone driving with 45 points.

“DVLA must rapidly overall their systems and working relationships with the courts to ensure that the whole principle of 12 points and you are off the road is not undermined.

“Any suggestion that some drivers may be able to speed with impunity and then talk themselves out of a ban puts our whole approach to enforcement into question.

“The police and the motoring public need to have confidence that those caught speeding or breaking other motoring laws will be dealt with equally.”

Failing to give the identity of the owner, speeding, and driving uninsured are the most common reasons for points.

Of the top twenty licence-points holders, only three are women.

Image courtesy of hugovk, with thanks.