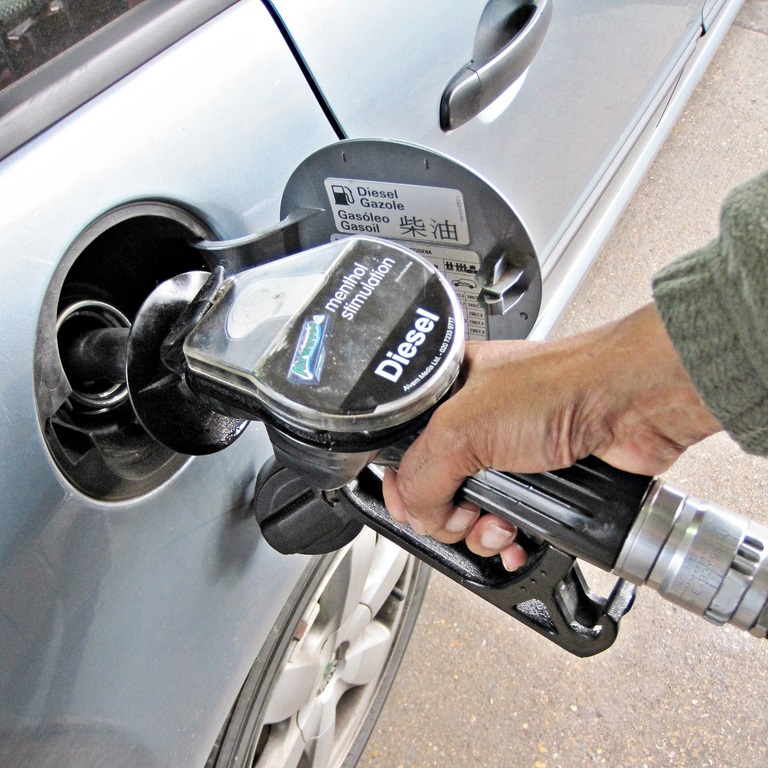 Society of Motor Manufacturers and Traders’ (SMMT) figures show today’s diesel cars are 21% less polluting and 27% more economical than in 2003.

CO2 emissions have also been cut by 750,000tonnes every year thanks to innovations including common-rail diesel and Start-Stop.

The statistics, Bosch claim, mean motorists driving diesels are spending a fifth less on fuel than a decade ago.

“We are focused on constantly innovating new technologies that help reduce emissions from diesel cars and make them cheaper to run.”

Peter Fouquet, President of Bosch UK, said: “Motorists today benefit from much cleaner diesel cars than those that were on the market even ten years ago.

“As diesel car sales continue to rise, we are focused on constantly innovating new technologies that help reduce emissions from diesel cars and make them cheaper to run.”

One of the first major innovations in diesel car technology was the introduction of turbochargers in 1980s models.

This technology helped reduce emissions and made the engines more efficient.

The next major change for diesel cars was the introduction of the common-rail system, which injected fuel into the engine at a higher pressure.

Today, Start-Stop – one of the latest innovations – is fitted to every other new car manufactured in Western Europe.

It helps to reduce their emissions by up to 8%, saving the average driver more than £100 per year.