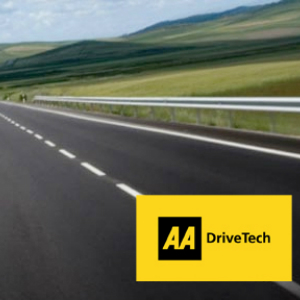 New research from AA DriveTech has identified that, over the last five years, more drivers, riders and pedal cyclists have on average been killed while commuting than when driving for work.

The research also showed that while there are more collisions during the evening, the percentage of people involved in a crash who identified themselves as commuters, was significantly higher in the morning (22%) compared with 13% during the evening.

“The commute is often overlooked by businesses as they tend to focus on supporting their legal duty of care responsibilities for their employees who drive at work.

“This research should be a wake-up call for many organisations as it shows the commute is even more devastating, in terms of people killed, than people who drive for business.”