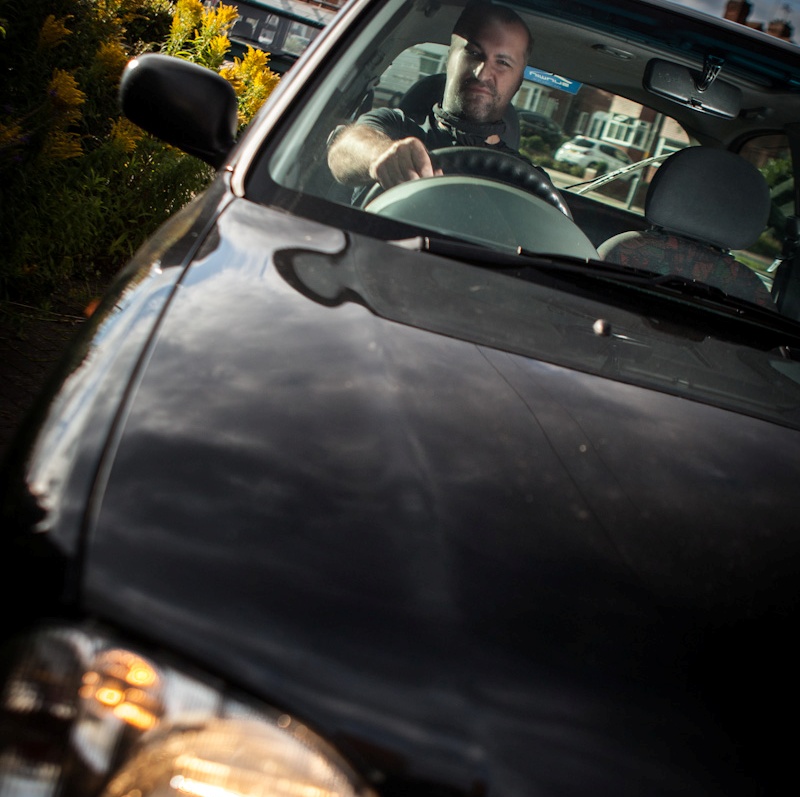 LCVs have been involved in almost a third of all deliberate collisions caused by the gangs over the past 12months, APU and Hill Dickinson have reported.

According to APU, fraudsters are targeting vans as they are most likely fully insured, with their drivers often working to tight deadlines and therefore less likely to dispute liability.

One in seven personal injury claims – some 69,500 a year – are linked to suspected crash for cash scams, costing the motor industry an estimated £392million annually.

Neil Thomas, Director of Investigative Services at APU, said: “This is yet another example of how criminal fraud gangs are becoming more sophisticated – they are thinking quite hard about exactly who they target on the roads and it’s based on solid logic.

“Britain’s LCV drivers are a hard-working lot and are very often pushed for time, so they are less likely to stand by the side of the road arguing the case about a collision.

“The criminals are banking on the fact that they will simply exchange insurance details and move on.

“It’s cynical but it works.”

Hill Dickinson’s Netfoil database of 200million records and approximately ten million insurance claims shows that only one LCV, the Ford Transit, appears in the top 20 vehicles for general insurance claims.

However, the Transit is joined by five other LCVs in the top 20 vehicles targeted in ‘induced accident’ claims: the Mercedes Sprinter, Vauxhall Vivaro, Citroen Berlingo, and Volkswagen Transporter and Tipper.

The LCVs account for 31% of induced claims between them.

Peter Oakes, Head of Fraud at Hill Dickinson, added: “Fraud generally and crash for cash incidents are undoubtedly still on the increase across the UK – with fraudsters looking to take advantage and exploit the weaknesses of the industry.

“Over 17% of induced accidents are perpetrated by individuals who have previously committed fraud, and they are increasingly turning their attention to commercial vehicles.

“Data and analytics is the best weapon the industry has against the fraudsters.

“Our Netfoil database allows us to profile and identify and analyse fraud trends, such as this increase in targeting of Transit vans, and affording us the opportunity to inform, advise and protect our clients.”

With an average value of £30,000, the crash for cash scam is when a vehicle driven by a member of the fraud gang causes a deliberate collision with that of an innocent victim.

Traditionally, this involves the fraudster pulling in front of his chosen target and slamming on the brakes, allowing little time for the innocent party to avoid a collision.