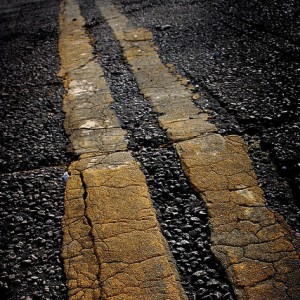 Local authorities across England are being urged to cut unsightly yellow lines as part of a government drive to rid the streets of clutter.

Transport Minister Norman Baker is asking local authorities to use restricted parking zones instead of yellow lines to control parking in single streets and environmentally-sensitive areas.

Restricted parking zones require a limited number of signs which tell motorists if they can or cannot park and during which times; they are generally considered less intrusive than conventional yellow lines.

In a letter to councils, the Transport Minister Norman Baker has encouraged other local authorities across the country to follow suit.

“No one wants to see unnecessary yellow lines blotting our towns and villages when there is an alternative,” said Mr Baker.

“They are a clear eyesore that can be intrusive and can have a huge impact on the look and feel of our streets, particularly in historic town centres or conservation areas.

“I encourage local authorities to think about the use of restricted parking zones.

“They can be used to improve the visual impact of the street while providing clear information to motorists.”

Image courtesy of practicalowl, with thanks.