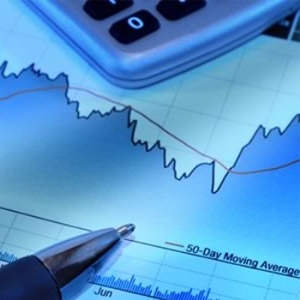 The percentage of private new car sales financed by FLA members through the POS was 86.5% in the twelve months to March, unchanged compared with the same period to February.

“The first quarter of 2017 saw consumer car finance new business volumes increase in line with the industry’s expectations of single-digit growth for the year overall.

“The percentage of private new car sales financed by FLA members has remained steady at 86.5% since the beginning of 2017.”