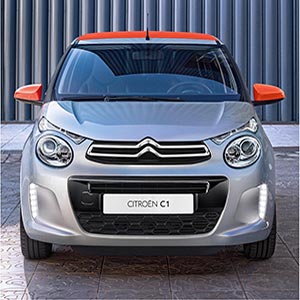 Citroen’s new C1 will be priced from £8,245 when hitting showrooms in July, it has been confirmed.

Purchasable in Touch, Feel and Flair trims with the new Airscape versions specified in Feel and Flair, the city car’s engines include the VTi 68 and VTi 82 petrols.

It will be available in three or five-door form, with a choice of three wheel designs, four upholstery finishes and eight body colours, including four metallic options.

The fabric roof will also be available in three colours for the Airscape models. 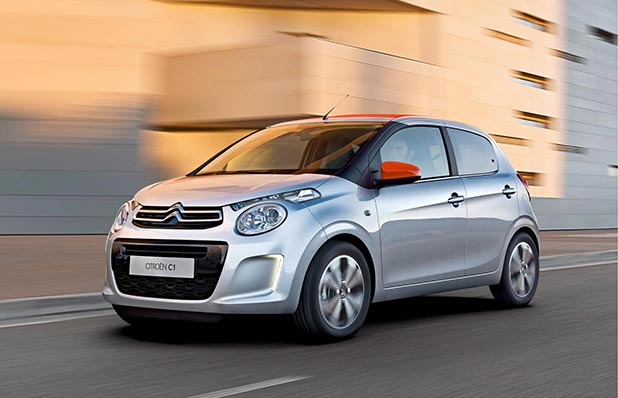 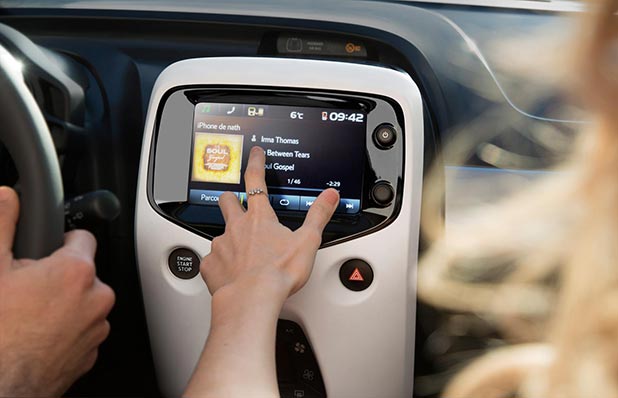