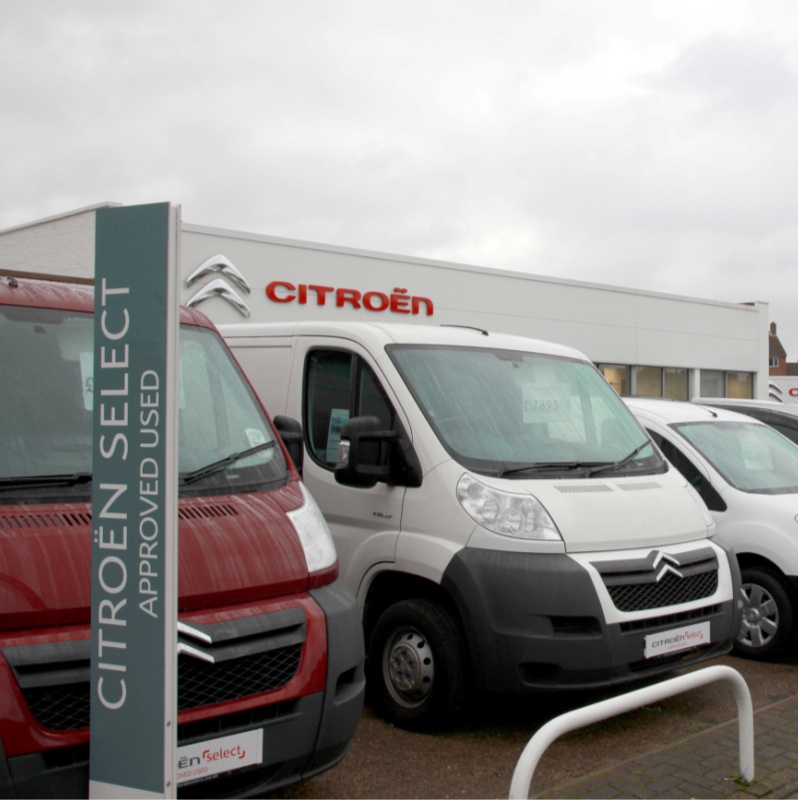 Citroen have appointed Autorola UK as their online remarketing partner to open up their dealer network used vehicle stock to more than 2,000 trade buyers.

The deal, which began in January, has seen 180 of Citroen’s 200-strong dealer network sign up to sell used vehicles on the platform, in attempts to boost efficiencies.

Mark Perry, Used Car Manager at Citroen UK, said: “We have seen good year on year growth for Citroen used cars since 2012 and this new agreement with Autorola will further help increase stock turn for our dealer network.

“The majority of the network has already signed up to the online portal as it provides another step in maximising their used car efficiencies and ultimately helps increase used revenues.”

“The Citroen programme has been one of the quickest to get off the ground of any Autofind partner agreement that we have launched.”

Jon Mitchell, Sales Director at Autorola UK, added: “The Citroen programme has been one of the quickest to get off the ground of any Autofind partner agreement that we have launched.

“Citroen cars and vans are proving popular with buyers and residual values are strong.”