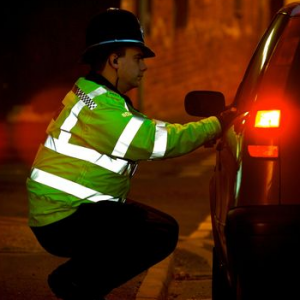 Overall, 6,550 people were arrested in the month-long police enforcement campaign over Christmas and New Year – 573 less than in 2012.

Julie Townsend, Deputy Chief Executive at Brake, said: “It is encouraging to see an increase in vital drink-drive enforcement over the festive period and fewer arrests.

“However drink-driving remains one of the biggest killers on our roads and we have some way to go before we persuade all drivers to commit to never driving after drinking.

“People who persist in drink driving needlessly put the lives of others at grave risk and too often cause crashes that devastate families and communities, all for the sake of a drink.

“The police do great work catching these irresponsible drivers, but the government needs to give them the backing they need to do their job, by making traffic policing a national priority and adopting a zero-tolerance limit.

“The message needs to be clear: it should be none for the road.”