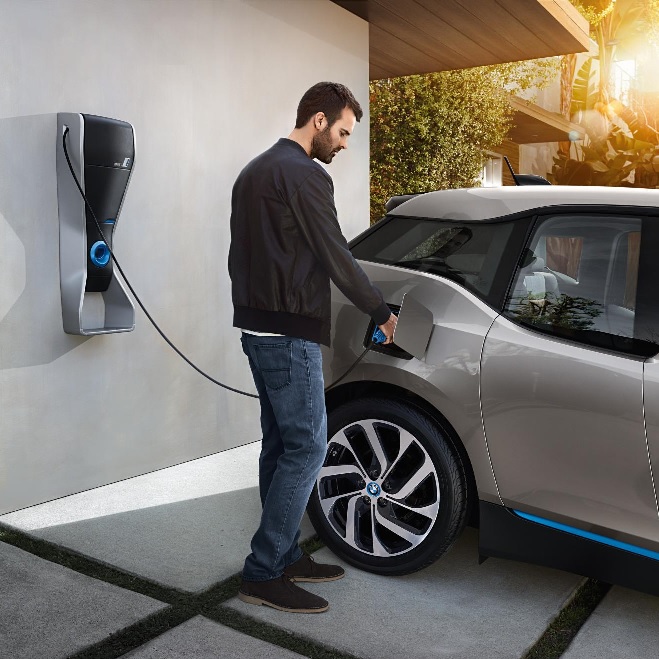 Read exactly what the industry had to say below…

Gerry Keaney, Chief Executive, said: “The Chancellor talked about extending support for low emission vehicles, but there is precious little evidence for that in this Budget.

“The electric vehicle market is still in the doldrums, and the current incentive regime isn’t working.

“The new company car tax rates announced today will do nothing to encourage fleets and their drivers to take a risk on this costly and uncertain technology.

“A business driver thinking about choosing an expensive zero-emission vehicle this year will see their company car tax rate rise from nothing to 13% within four years.

“Their cost of motoring will rise much faster than someone choosing a gas guzzler.

“Any cost benefit this industry might have received from the abolition of the 3% diesel supplement in 2016 has been dragged back and by 2018/19 company car drivers will be contributing an extra £480million in annual tax revenues.”

“Whilst petrol and diesel models are becoming more fuel-efficient, in the longer-term increased uptake of alternatively-fuelled vehicles will be an important factor in achieving the government’s increasingly challenging CO2 targets.

“We cannot rely on manufacturing only to deliver innovations on traditional combustion engine models.”

‘More needs to be done…’

“The government’s decision to increase the discount for these type of vehicles is a step in the right direction, although businesses will still need to assess the financial implications of this change before deciding whether to include electric and ultra-low emission vehicles in their fleet…

“Fleets are the main purchasers of electric vehicles and the removal of a key financial incentive will make these vehicles less attractive to businesses….

“…Given that fleet companies purchase more than half of all new vehicles registered in the UK each year, the decision not to reinstate the first year capital allowances for leased ultra-low emission vehicles is disappointing.

“The reintroduction of this financial incentive would undoubtedly help stimulate the uptake of these vehicle types in the fleet sector.”

“Industry needs clear direction from government on how its £500million commitment to develop the ultra-low carbon vehicle sector between 2015 and 2020 will be allocated.”

David Hosking, CEO, said: “The Chancellor missed a huge opportunity to encourage uptake of electric vehicles which was hugely disappointing.

“The confirmation of the new 5% BIK tax rate for EVs, rising to 13% in four years, will do nothing to encourage or stimulate the fledgling EV market where uptake is currently fragile at best.

“It was also disappointing that leasing companies were not given the opportunity to claim first year writing down allowances on ultra-low emission vehicles as had been hoped, and that there was no guidance on advisory fuel rates for EVs – and I say this as one who has just taken delivery of their first BMW i3.

“There was pre-Budget speculation that the Office of Tax Simplification’s recommendation that Class 1A NICs should be abolished in favour of Class 1 NICs on all benefits would be confirmed in the Statement.

“We are delighted that common sense has prevailed and government is now going to consult on this instead of blindly following the OTS’s recommendation, as this would have penalised unfairly all employees who are eligible for benefits of any kind, including company cars.”