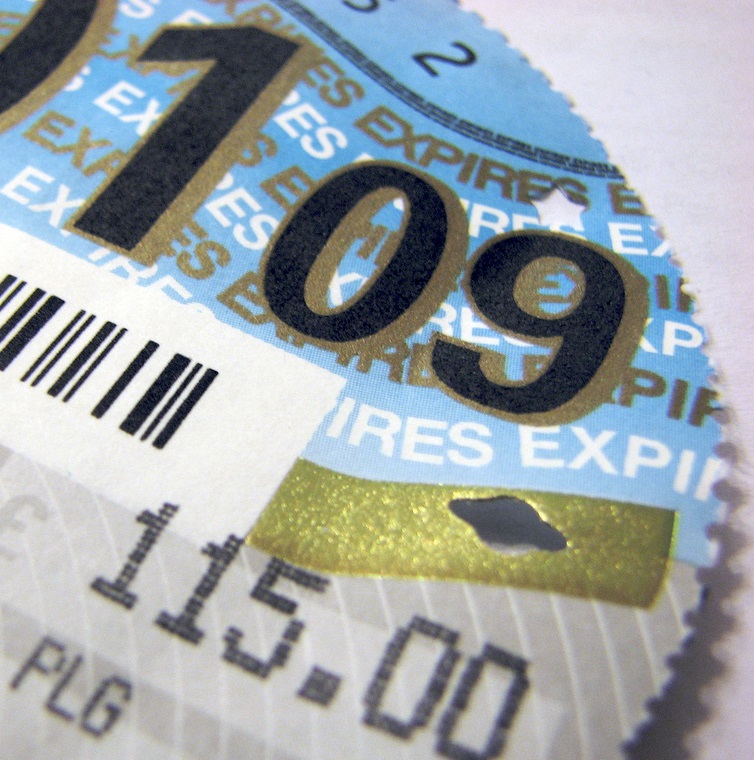 Several key changes regarding company car tax, Vehicle Excise Duty and BIK tax have been confirmed in the Chancellor’s Budget.

Mr Osborne has revealed from April 1, the VED rates will increase in line with RPI; the government will also freeze the VED rates for Euro IV and Euro V light goods vehicles in 2014/15.

In regards to company car tax, the appropriate percentage of list price subject to tax will increase by two percentage points for cars emitting more than 75g/km of CO2, to a maximum of 37%, in 2017/18 and 2018/19.

At Budget 2016, the government will review incentives for Ultra Low Emissions Vehicles (ULEVs) in light of market developments, to inform company car tax decisions from 2020/21 onwards.

Meanwhile, employees who are in receipt of company-funded fuel used privately will see their benefit-in-kind tax bills rise from April 6.

From April 6, 2015, the charge and multiplier will once again increase by RPI.

The government will also extend the enhanced capital allowances for zero emission goods vehicles to April 2018.

However, to comply with European Union state aid rules the availability of the allowance will be limited to businesses that do not claim the government’s Plug-in Van Grant.

Here’s what the industry made of it all…

Ashley Sowerby, Managing Director, said: “The headline news for fleets is probably the 2% increases in benefit in kind company car tax announced for 2017-18 and 2018-19.

“We would expect fleets to become even more keen than in recent years to identify attractive and viable low-CO2 choices for drivers.

“These are quite big increases and employers will have to work hard to minimise the impact on employee tax bills.

“However, the move will, of course, tend to have a positive impact on CO2-related factors such as fuel costs.

“The 2% increases in benefit in kind company car taxation in 2017-18 and 2018-19 will concentrate the minds of manufacturers, fleet managers and drivers on drawing up choice lists that provide the best possible selection of CO2-competitive vehicles.

“These are tough targets and the industry will have to work hard to meet them.”

“At meetings with HM Treasury and HM Revenue and Customs’ officials, ACFO has repeatedly asked for benefit-in-kind tax rates to be known for what, in the vast majority of cases, will be the entire operating cycle of a vehicle.

“Historically we have only known benefit-in-kind tax rates for three years, and occasionally four years, in advance.

“However, as businesses have moved to longer replacement cycles with company cars driven into a fourth and even a fifth year in some cases, employees have been left in the dark as to what their benefit-in-kind tax bills will be in their final year or two.

“Benefit-in-kind tax rates up to the end of the 2016/17 financial year were already known.

“It means that company car drivers can make their vehicle selection in clear knowledge of what their benefit-in-kind tax liability will be for the lifetime of the car.

“We hope that this five-year benefit-in-kind announcement cycle is retained in future Budgets.

“The decision of the Chancellor to maintain the differential between the three lowest company car tax rates -50 g/km, 51-75 g/km and 76-94 g/km – at a higher level for longer than previously announced is also to be welcomed.

“It is a helpful move and means that employees choosing low emission vehicles will pay a lower rate of benefit-in-kind tax than previously envisaged.

“It is a positive incentive to choose a low emission company car.

“Furthermore, cars with emission levels below 95g/km are not hugely plentiful at the moment.

“Therefore, we hope that vehicle manufacturers will continue to focus on introducing more vehicles into these lower tax bandings in the coming years.

“These should not be just niche vehicles, but cars that are wholly fit for purpose for a wide range of fleet applications and lifestyles.”

Aled Williams, Director, said: “The decision to increase benefit-in-kind tax rates by a further two percentage points on company cars emitting more than 75g/km in 2017/18 and 2018/19 will further encourage fleets to seek out ultra-low emission models whilst always ensuring they are fit for purpose.

“However, in announcing company car tax rates for 2017/18 and 2018/19 the Chancellor is giving little in the way of incentives to employees to select ultra-low emission models.

“The move to ever more efficient cars influenced by vehicle taxation was always going to erode government tax revenues, but surely drivers selecting the very ultra-low emission cars ministers want them to drive should be not penalised unfairly.”

Stuart Donnelly, Chief Regional Officer for Europe North, said: “The Chancellor seems to be determined to penalize drivers who qualify for company cars with 2% tax rises in three and four years’ time.

“For many companies, company-owned cars are vital tools of the trade not perks of the job, so further rises of this kind are punitive and disproportionate.

“We are advising our customers to plan carefully ahead in their vehicle selection with the tax increases in mind, and to consult closely with us as to the suitable choice of models for their fleet policy lists going forward.

“This increases the need for companies to carefully consider the whole life costs of their vehicles and not just rely on incentivized front end prices.”

Martin Brown, Managing Director, said: “While we welcome the cancellation of the increase in fuel duty planned for September, the news of a 2% rise in the rate of company car tax in 2017/18 and 2018/19 is unwelcome as it is yet another tax on businesses and their employees.

“What these measures continue to do, however, is underline the importance of selecting the right company cars for your fleet that are both fuel and tax efficient.

“That means careful selection of models with low fuel consumption to keep fuel bills in check and those with as low carbon emissions as possible to benefit from  lower rates of company car tax , national insurance and VED.

“That means careful fleet planning now for the changes that take effect in three years and prudent selection of vehicles with low whole life costs.”