Audi A4, A4 Avant and A5 Coupe add Ultra variants 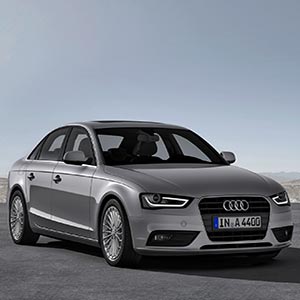 EFFICIENT: Models boast up to 56.5mpg

Three Audi models are to benefit from the manufacturer’s efficiency-boosting Ultra technology.

Green credentials have also been severely boosted, with CO2 emissions now from 109g/km.

The 163PS unit powering the vehicles is a completely new development engineered for leaner burning with no impact on performance.

It works with a Selective Catalytic Reduction (SCR) system which removes nitrogen oxides from the exhaust. 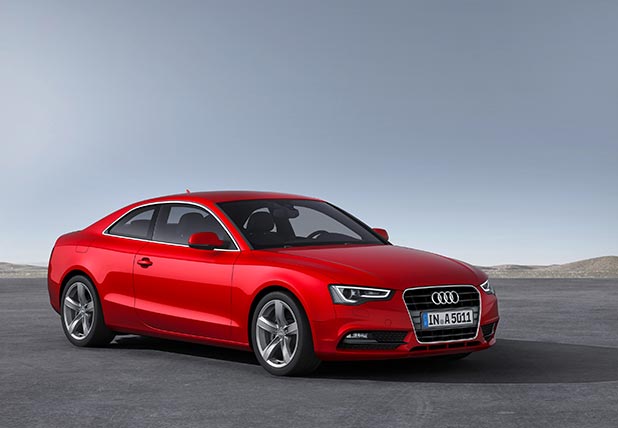 The addition of the Ultra variants, which follows last month’s move to bolster the A6 range, brings significant BIK benefits for fleets as well as reduced VED rates.

All models closely resemble SE versions of the A4 and A5, with the A5 Coupe Ultra available exclusively in SE form.

A4 and A4 Avant versions can also be upgraded to SE Technik specification.

SE Technik specification for the A4 adds Milano leather upholstery, along with MMI Navigation plus, iPod connection and the Audi Parking System Plus.

All A4 and A5 ultra models are equipped as standard with lowered sports suspension.