Action must be taken on older drivers, insist IAM 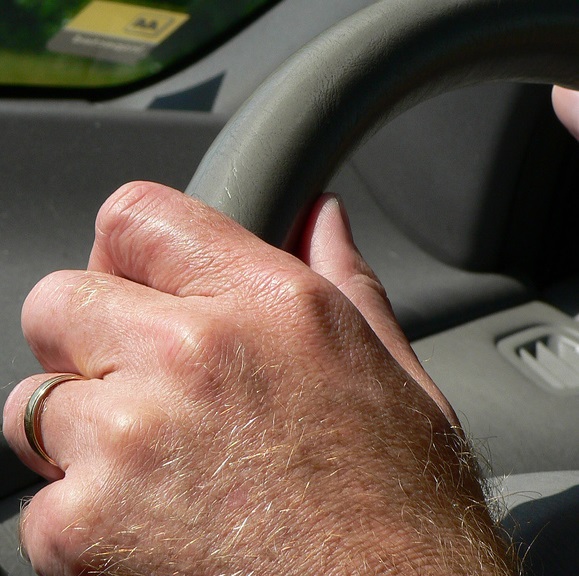 More than four in ten Britons are concerned about an elderly relative driving but would do nothing to address it, new research has revealed.

Figures from the Institute of Advanced Motorists (IAM) show that 42% of the population are hesitant to act upon their concerns about elderly drivers, with 58% failing to share their concerns with the relative in question.

The poll, in conjunction with Vision Critical, also revealed 47% of those who had spoken to their older relatives about driving had been met with a negative response.

A national strategy of driving health checks and better information for elderly drivers and their families must be introduced by the government, the IAM have claimed.

“With ever increasing numbers of elderly drivers, this is a growing mobility and road safety issue that won’t go away; the government needs to act now.”

Simon Best, Chief Executive of the IAM, said: “Talking to an elderly relative about their driving is a difficult conversation to have.

“Driving is associated with independence, so giving up the car keys can be a very stressful process.

“This is especially true for drivers with dementia as they often underestimate the impact of the condition on their driving skills.

“Voluntary online and on road driving assessments will provide an unbiased view and help everyone make the right decision at the right time.

“We are finding while there are some elderly drivers who should not be on the road, most get it right and as many as 15% give up too early.

“But with ever increasing numbers of elderly drivers, this is a growing mobility and road safety issue that won’t go away.

“The government needs to act now.”