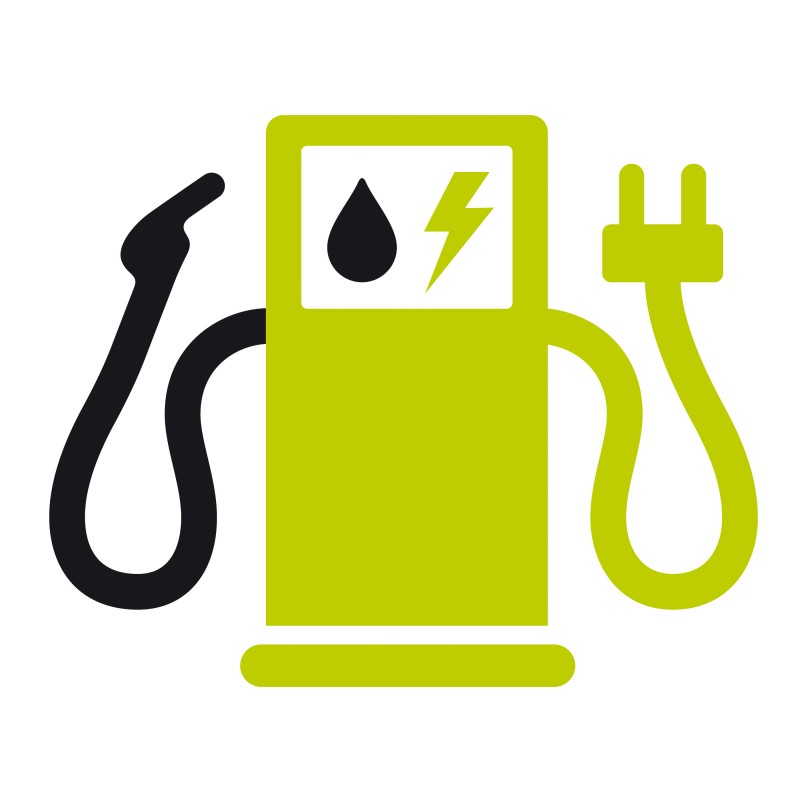 ACFO, the UK’s premier fleet decision-makers’ organisation, is to host an industry summit from which its aims to provide HM Revenue and Customs (HMRC) with data potentially leading to the publication of Advisory Fuel Rates for plug-in cars.

ACFO has been campaigning for Advisory Fuel Rates for plug-in cars for many years and has now been asked by HM Revenue and Customs to provide information and guidelines to enable it to investigate setting a rate.

The round table summit, to be held on Friday, 10 February, will be chaired by ACFO chairman John Pryor and also attending will be deputy chairman Caroline Sandall as well as representatives of: the British Vehicle Rental and Leasing Association, contract hire and leasing companies, motor manufacturers producing plug-in vehicles and fleet managers operating zero emissions and plug-in hybrid cars (see delegate list below).

Advisory Fuel Rates apply where employers reimburse employees for business travel in their company cars, or require employees to repay the cost of fuel used for private travel. Published quarterly, they provide a range of rates based on engine size and fuel type (petrol, diesel or LPG), and when used, are deemed to be tax-free.

Mr Pryor said: “For many years, ACFO has been calling on HMRC to publish official tax-free company car Advisory Fuel Rates for plug-in vehicles. It remains ACFO’s belief that the absence of defined mileage reimbursement rates is a handicap to some organisations including plug-in vehicles on their choice lists.

“ACFO acknowledges that it is possible for businesses to calculate rates themselves and then obtain permission from HMRC to use them to reimburse drivers. However, it can be extremely time consuming and difficult to obtain all the relevant data to undertake those calculations. Far better for HMRC to publish official figures as it does for petrol, diesel and LPG cars.”

Furthermore, the government announced in last year’s Autumn Statement that from April 2020 company car benefit-in-kind tax rates for ultra-low emission vehicles are to be linked to a car’s zero-emission mileage range.

Mr Pryor said: “That development adds complexity to the current company car benefit-in-kind tax system, but without an incentive linked to how an ultra-low emission vehicle is used on the road, it will not prevent drivers using the combustion engine alone in a plug-in hybrid car.

“Plug-in vehicles are at their most efficient when driven for as many miles as possible on electric power. Therefore, publishing lower Advisory Fuel Rates for plug-in cars in conjunction with the new company car tax rates would help to encourage drivers to use the car in the optimal environmentally-friendly way.

“The fleet industry is already awash with stories of company car drivers choosing plug-in hybrid vehicles in pursuit of lower benefit-in-kind tax bills, but not reaping fuel economy savings. As a result, some contract hire and leasing companies have acknowledged they have had plug-in hybrids returned, with fleets incurring early termination charges, due to poorer than anticipated MPG returns. However, the reality is that those cars are not being used in the way they were intended.”

ACFO believes that Advisory Fuel Rates for plug-in cars – pure electric, plug-in hybrid and range-extended models – should be as straightforward as the current simple to use system for petrol, diesel and LPG cars (hybrid cars are treated as either petrol or diesel models).

From the meeting ACFO aims to provide HMRC with: