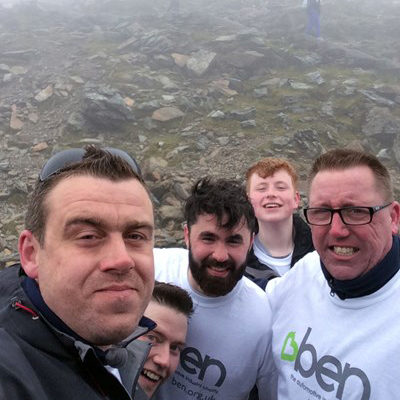 The team looking a bit wind-swept

In their first annual fundraiser for BEN, 3d Group called on their friends and contacts in the automotive support services as well as major motor manufacturers to come together and help raise money for the charity.

The team, consisting of twelve staff and Charlie, the lucky mascot dog, braved 50mph winds and -4 temperatures on their way to the summit. Each member made the ascent, taking three hours up the mountain.

“We had promised ourselves a hot chocolate at the cafe on the summit of Snowdon, however due to the high winds the cafe was closed!” said Jason Lynch, Key Account Manager at 3d Group.

With this in mind, the hike back down the mountain took only two hours and the team celebrated with a few drinks at a local pub.

3d exceeded their funding goal, raising an extra 26% of their £1,000 mark. Donations are still being accepted on the JustGiving page 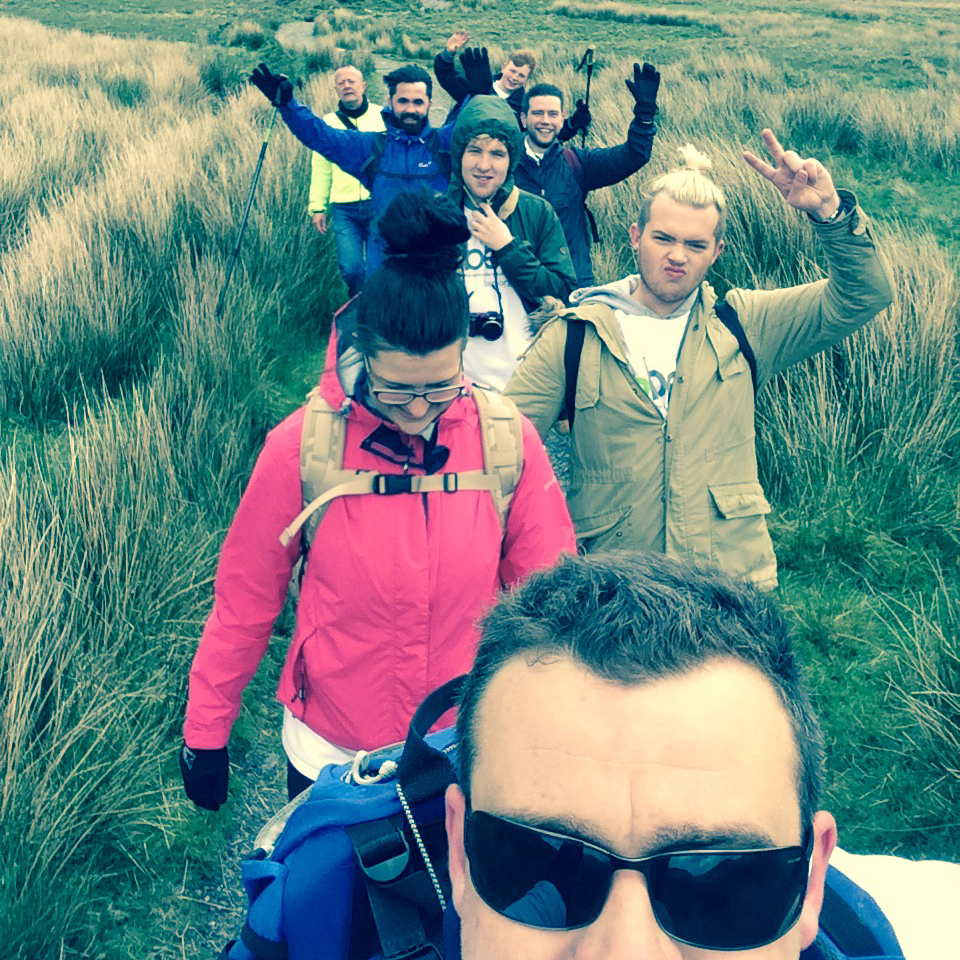