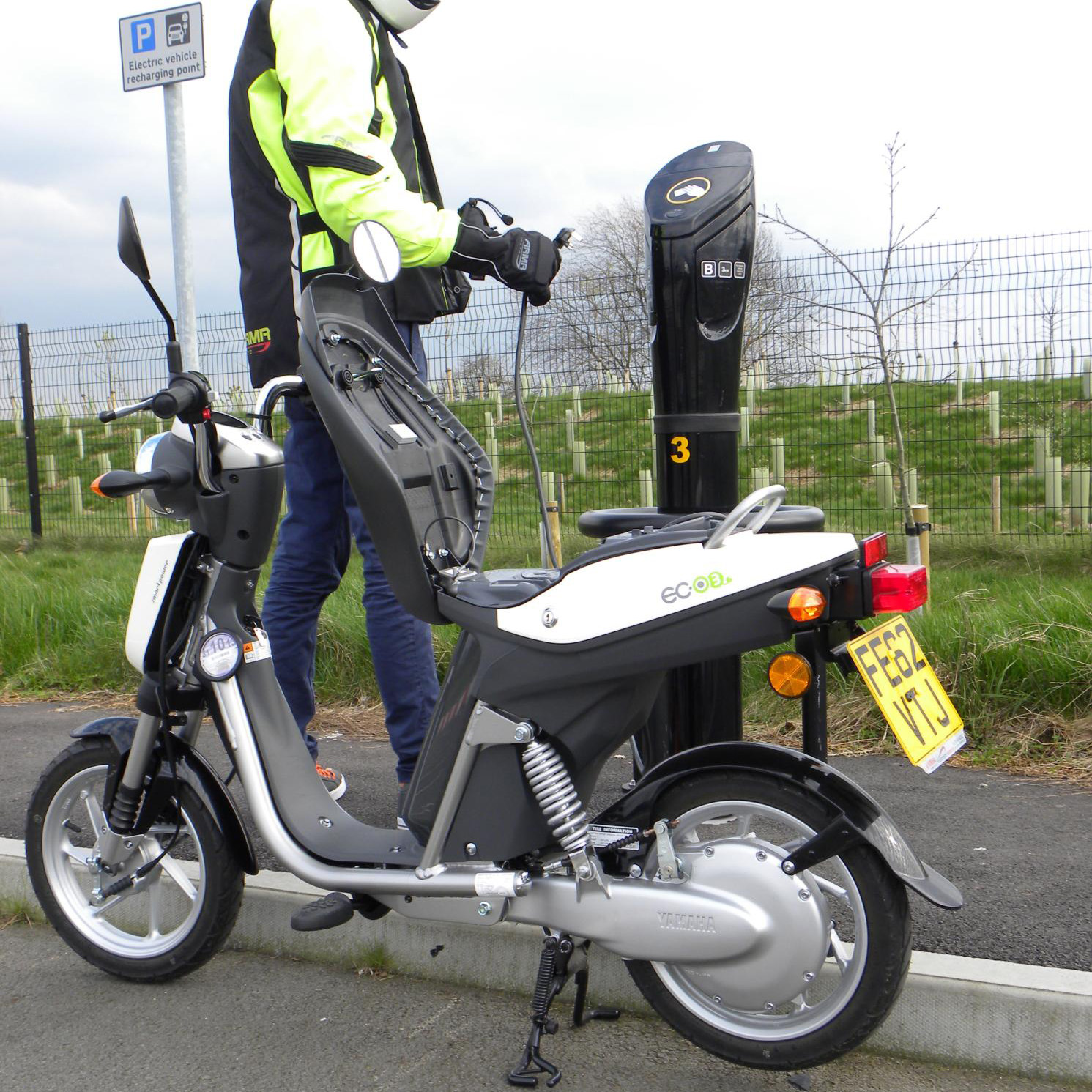 Electric motorcycles and scooters will now qualify for Government subsidy, under plans announced by the Office for Low Emission Vehicles (OLEV).

This will make qualifying vehicles up to 20% cheaper, establishing motorcycles and scooters as the most affordable electric vehicles on the market and therefore within the reach of more people.

Electric motorcycles and scooters will obviously help cut CO2 emissions and there are wider benefits too in helping to cut congestion.

A major traffic report published on FleetPoint showed that congestion has worsened considerably over the past year, with journeys now taking 29% longer during peak times than they would in free flowing traffic.

This does not generally apply to those riding motorcycles, in fact EU research shows powered two wheelers help reduce congestion for all road users. Traffic flow was modelled for one of the most congested roads in Europe, to show that when just 10% of car drivers swapped to a motorcycle, scooter or moped, congestion is reduced for all road users by 40%. When 25% of car drivers swap, congestion is eliminated altogether.

Steve Kenward, CEO of the MCIA says this news bodes well for both industry and the UK’s clogged roads: “This is significant development as it recognises the part motorcycles and scooters will play in a low carbon future. Subsidy will encourage more people to opt for electric motorcycles and scooters, which will help solve the UK’s appalling congestion problem, which the most recent Tom Tom report shows is getting incrementally worse.”

Would you add a fleet of electric motorcycles to your courier business? Or is it not viable? Let us know in the comments below 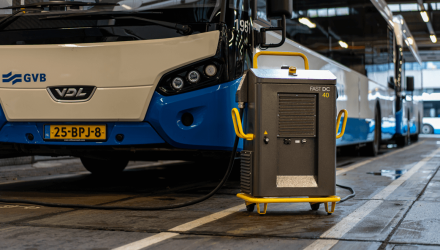 Across the globe, EV adoption is building momentum, soon to make traditional internal combustion engine vehicles a thing of the past. Decarbonising transport is the right approach

bp today unveiled plans to invest up to £50

Nationwide EV charging network Mer, which is owned by

EAVX, Morgan Olson and REE Automotive are hosting the