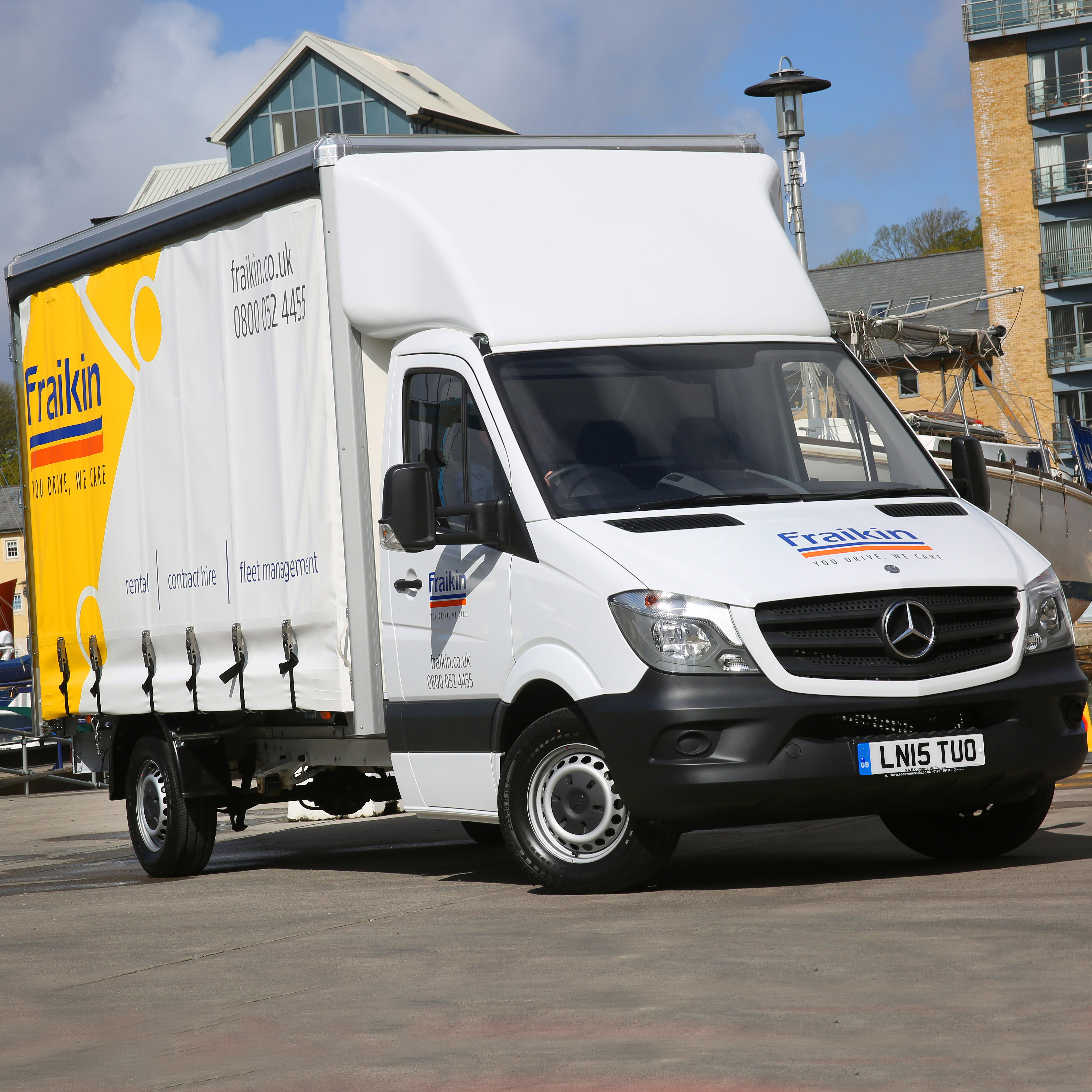 Fraikin will take delivery of more than 300 new rental vehicles during 2015, with a three-phase order valued at £13 million – the largest annual investment in its hire fleet for a decade.

Orders for phases one and two have already been placed, totalling 216 vehicles split between Iveco and Mercedes-Benz, with deliveries commencing immediately. They comprise a mix including vans, refrigerated vans, refrigerated boxes, boxes, curtainsiders, Lutons and dropsides.

Fraikin expects to finalise phase three during May 2015, with orders likely to total more than £4 million and include a further 100 new assets.

Mark Newnes, Operations Director of Fraikin, says: “We’re seeing a huge uplift in rental demand across the country, and particularly in the South East. People have long said the rental sector is a good barometer for British business; if that’s true then the signs are very encouraging.”

The soaring demand is coming from across Fraikin’s growing base of contract hire and fleet management customers, as well as from businesses trading with Fraikin for the first time.

This latest investment marks a strategic shift by Fraikin to grow the share of 3.5 tonne light commercials within its hire fleet. Once all deliveries have been completed, almost one quarter of the company’s rental fleet will be light commercial vehicles – up from 10 per cent just a year ago.

Fraikin is also heavily investing in the 12 tonne sector, in response to growing demand from customers keen to increase payload capacity over traditional 7.5 tonne rigid trucks. 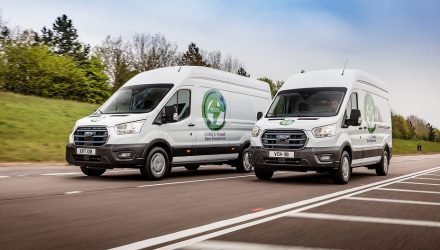 The first European customer trials of the new E-Transit – the all-electric version of the world’s best-selling cargo van – will soon be underway, Ford today announced.

The RHA has welcomed Michael Gove’s announcement of a

Irish waste recovery specialist RiverRidge has invested in an