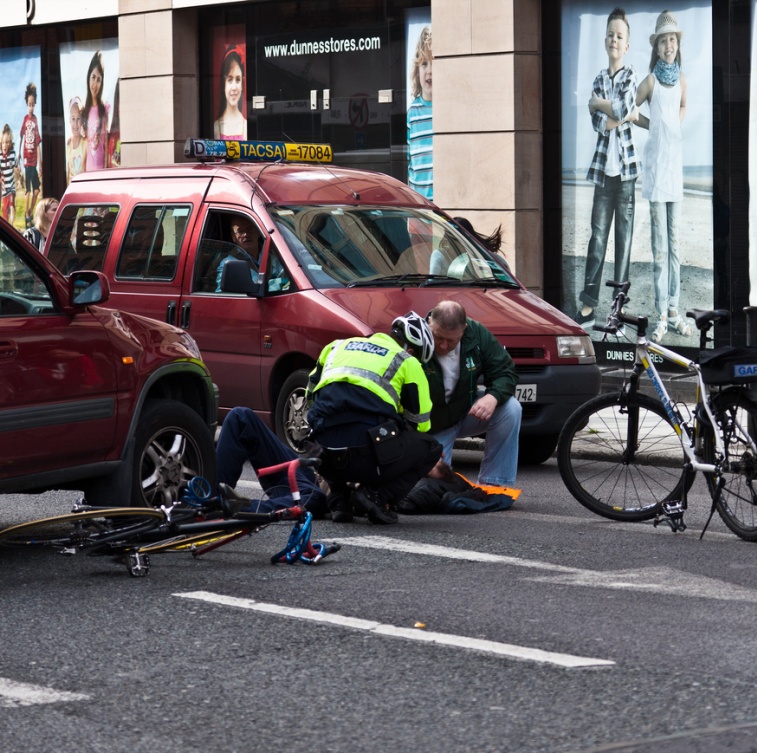 We can’t help you unless you help yourself.

As News Editor for FleetPoint I’m at the vanguard of reporting the who, what, where, when and why’s of the fleet and automobile industry.

One of the most frequent categories of news I report on revolves around road safety – often times the news is good, whether it’s innovations in technology such as Sainsbury’s launching a unique lorry designed specifically for the safety of cyclists and pedestrians or legislation being put into effect that bans unsafe lorries from London’s roads, but sometimes it will be news from DriveSafe or ROSPA reitterating the dangers of the road through a variety of frightening statistics such as there being a 10% rise in cyclist accidents or 93% of motorists failing to see cyclists.

Despite all the good work being done around road safety to protect vulnerable road users, often times one factor is failed to be taken into consideration – cyclist culpability.

My commute home takes me on a variety of roads, from A roads to residential areas, at night time and I’m often disgusted that all the hard work that is done to raise awareness both by me and the industry as a whole is ignored by a certain type of cyclist. On my commute last night on a busy main road through Lostock Hall for example, I witnessed:

On my 15 mile drive I encountered zero cyclists taking any form of safety precaution.

A study by Autoglass conducted in 2013 found that 48% of cyclists admit to being caught without lights or high-visibility clothing when the clocks go back with more than half (57%) of cyclists admitting they could take more action to make themselves visible to other road-users in the dark.

An Autoglass spokesperson at the time said: “Cyclists are the only group of road users at increased risk of injury and death on the roads over recent years and ‘stealth-cycling’ shouldn’t be an option.

“It’s crucial that cyclists do all they can to protect themselves and standing out with high visibility clothing can help to save lives.”

Automobile drivers and industry figureheads can only do so much to help raise awareness and protect vulnerable road users, what is obvious to me is they need to help themselves too.