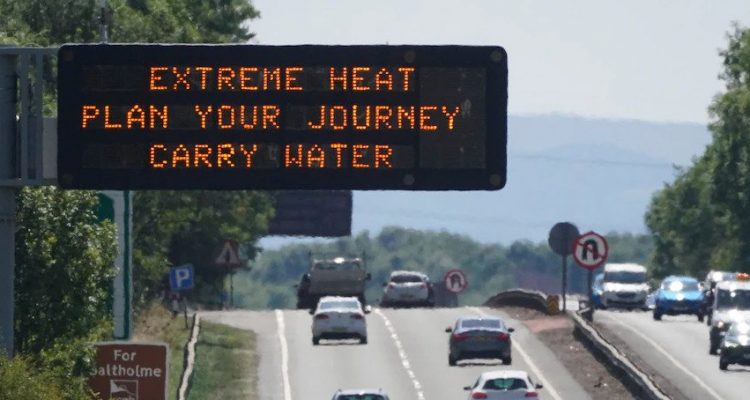 As temperatures return to normal after the record-breaking heatwave of the last few days, experts at SulNOx Group Plc warned that sweltering temperatures would become more common because not enough is being done to tackle the problem. 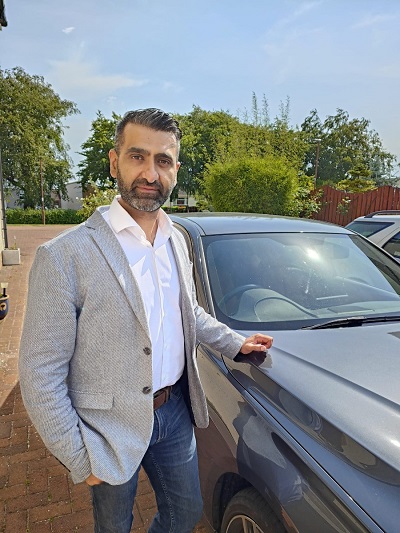 Nawaz Haq, Executive Director at SulNOx Group, said “The direct and indirect effects of climate change are so widespread, it is difficult not to notice its impact.  This week across the UK and Europe, we have seen record breaking temperatures, wildfires, more than 1,700 deaths and many more effects of climate change, only more likely to increase and intensify in the future.

“The world’s reliance and use of fossil fuels has largely been responsible, leading to an imbalance of ecosystems, likely to cause more global devastation and result in increased greenhouse gases exasperating the problem.”

Mr Haq states “Wildfires are just one example where climate change is not only causing the problem, but it is being worsened as such incidences not only destroy one of earth’s carbon absorbing measures, but adds to emissions and harmful particulate matter, dangerous for health.

“In addition, as we attempt to adapt to a warmer climate, we actually worsen the problem in some respects.”

The company pointed towards the use of air conditioning – particularly in cars – as one example of a solution which was part of the problem.

“But the problem is that using air conditioning means your car burns more fuel – and with around 90% of cars on the UK roads still running on fossil fuels – that’s some 29 million vehicles, which is clearly a significant problem. Using aircon in your car increases your fuel consumption by around 8-10%.  For those without air-conditioning and who may roll their windows down, this adds to drag again leading to higher fuel consumption.”

For many, the recent heatwave has brought back memories of the long hot summer of 1976 – and it was that heatwave that sparked the rush for air conditioning, particularly in buildings. And it’s not just in the UK that this is a problem. Today, 90% of all US households have an air conditioning unit and the US uses as much electricity to keep buildings cool as the whole of Africa uses for all its electrical needs. Some estimates say that in around 30 years, more energy worldwide could be used for cooling than for heating.

Mr Haq said: “We are caught in a vicious cycle. Global temperatures are rising, and as well as looking at ways to mitigate climate change, governments are also exploring ways to adapt to this new normal. But many of the things we are doing to adapt are only exacerbating the problem.

“This is further complicated by the fact that many of the alternatives to fossil fuels are years, even decades, away from being available for mass consumption. Climate change goals talk about 2030, 2050 and beyond, but these are years off and, as we have seen just this week, the threat is here and it is now.

“That is why we have developed and continue to develop technologies to aid the decarbonisation of fossil fuels. It is a sad truth that many parts of the world will be shackled to fossil fuels well into the future and we cannot sit idly by while the world burns.  Efforts to decarbonise liquid hydrocarbons need to go much further and much faster if we are going to reduce the global impact of climate change and be able to adapt to the very real issues it presents.”