Learnings from ULEZ: Mapping out what is next for clean air initiatives

Hailed as the world’s first 24-hour Ultra Low Emission Zone, it’s now over a year since the Mayor of London introduced the ULEZ in central London as part of his plans to improve the city’s air quality. 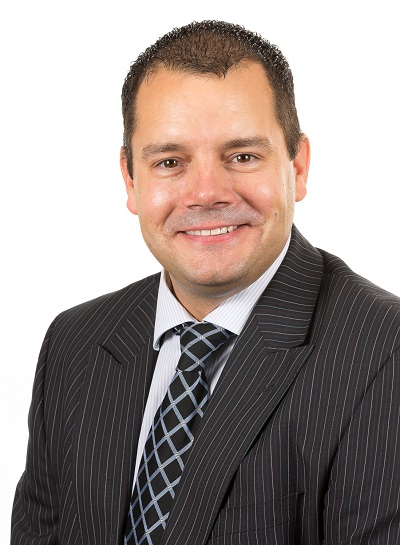 An evaluation report published earlier this year showing data from the scheme’s first 10 months (April 2019 – January 2020), indicates that it had an immediate and significant impact. It found that concentrations of NO2 at roadside sites in the central zone in February 2020 had fallen by 44% when compared to figures from February 2017 when changes associated to ULEZ first began.

The report also found that:

Judging by the data, it seems that central London’s ULEZ has successfully met its goal of improving air quality in the area. However, these figures pre-date changes associated with Covid-19. During the initial lockdown period, the City of London suspended its ULEZ and congestion charges, yet NO2 levels in the city continued to fall by a further 27%, and by almost half at some of the worst pollution hotspots.

All of this raises the question of whether London should continue with its plans to expand the scheme up to the Northern and Southern circular in October 2021 or opt for an alternative solution.

What’s happening outside of London?

Originally, the UK Government mandated five further Clean Air Zones in Birmingham, Leeds, Nottingham, Derby and Southampton respectively. Before the coronavirus pandemic came into full force, several more towns and cities were looking to adopt some kind of emission restriction in a bid to capture some of the success seen in London. 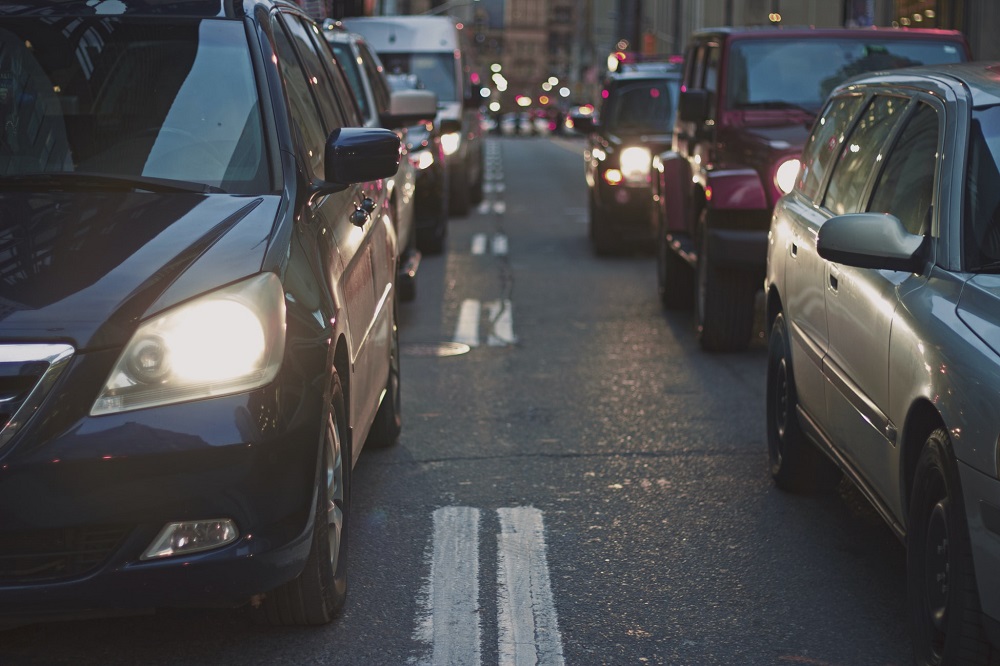 However, many of these plans are now on hold as city councils postpone implantation dates and consultations to allow business to stabilise amid the current recession. Bristol, for example, has said that it is looking at alternative options to improve air quality, following changes in travel habits and a reduction in air pollution over the course of lockdown. Leeds, which planned to ban all private diesel vehicles from entering a small area in its city centre, has also suspended the introduction of its CAZ until January 2021 at the earliest, as it reviews the air quality issues in the city. An update is expected to be given in the Autumn.

Despite the delays and postponements, city councils have all agreed that reducing air pollution remains a top priority for them and that introducing additional measures to improve air quality will be needed.

Maintaining momentum in the long term

The results from London’s ULEZ provide other UK cities with a benchmark to work towards, and despite the temporary delays we will likely see similar models being announced in the coming years around the UK.

However, mobility solutions to comply with these CAZs remain as vital as ever to allow people to travel and commute to work. The obvious answer is for drivers to opt for electric vehicles, which are more environmentally friendly, and financially beneficial, as drivers can expect tax savings, as well as some models being exempt from charges.

We’ve seen great progress over the past year when it comes to widespread adoption. According to LeasePlan’s EV Readiness Index, the UK is the third best prepared country in Europe for the upcoming switch the EV. But that does not mean there is room for complacency, and every effort still needs to be made to make sure that EVs are a real and accessible option for every driver, no matter their location.

Post-lockdown, people have never been more open to change, so now is the time to pursue greener methods of transport. A recent study of HR bosses and senior company leaders found that more than half (57%) of employees have expressed an increased interest in EVs since Covid-19. However, the solution does not lie with drivers alone. As the country begins to find it’s new ‘normal’, maintaining a lower level of vehicle emissions should be at the forefront of planning for everyone from the government and local councils, to business leaders and fleet managers.

Therefore, the Government and local councils must continue incentivise EVs, while supporting the development of infrastructure for greener mobility. Business leaders and fleet managers, on the other hand, need to ensure that employees are matched with the most appropriate vehicle based on their individual needs, and that, where possible, charging stations are available at the workplace. Only through a collective effort can we continue to build upon the gains made over the past year and pave the way to a more sustainable, lower carbon future.

By Matthew Walters, Head of Consultancy and Customer Data Services at LeasePlan UK