More good news for Jaguar Land Rover (JLR) with the announcement of a loan guarantee from the British government to develop electric cars. 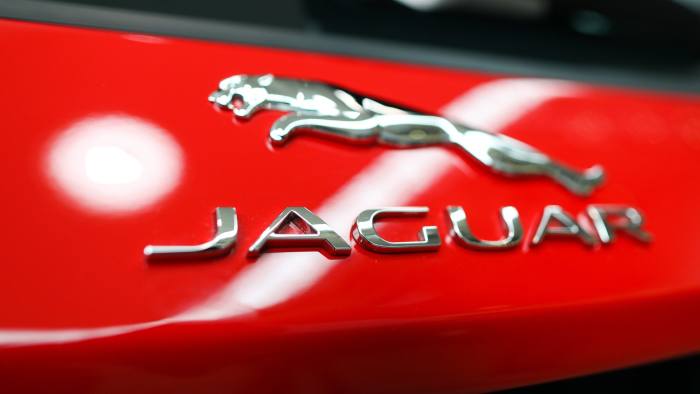 Prime Minister, Theresa May, said the loan would help Britain’s biggest carmaker sell the next generation of electric cars around the world. She told a meeting of industry leaders at Downing Street on Monday that the funding pot would include £500m from UK Export Finance alongside another £125m from commercial lenders.

Following on from JLR’s announcement earlier this month, that production at Castle Bromwich will stop manufacture of fossil-fuel vehicles and commence making electric versions of the Jaguar XJ saloon. The manufacturer has said that from next year, it will offer customers an electric version of all its models.

This news is in contrast to a general malaise in the UK car manufacturing sector as they wait on the final outcome of Brexit, leading to fears that the UK could fall behind in the development of the cars of the future.

This move to an all-electric future by JLR will secure the 1,500 jobs at the Castle Bromwich plant for the foreseeable future.