Some good news from Jaguar Land Rover (JLR) today on investment worth hundreds of millions of pounds into their Castle Bromwich plant – home of the executive XJ luxury car. 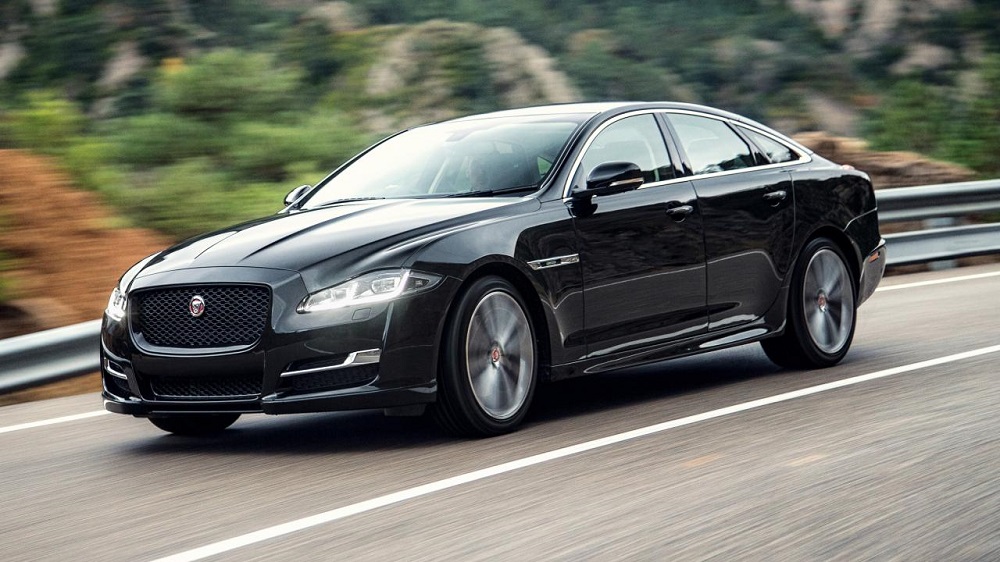 The investment is to convert the plant to the production of electric cars and is likely to secure the jobs of hundreds of employees at the site. The plant will shut down for six weeks to allow time for re-tooling and will mean the end of the diesel and petrol versions of the XJ where it has been made for the past 50 years.

It is thought that JLR are going to position the new all electric XJ as a direct competitor to Tesla.

This news comes on the back of more negative news from the car maker with announcements of over 6,000 job cuts in the past year.

“The future of mobility is electric and, as a visionary British company, we are committed to making our next generation of zero-emission vehicles in the UK,” said Prof Ralf Speth, JLR’s chief executive. He went on to say, “We are co-locating our electric vehicle manufacture, Electronic Drive Units and battery assembly to create a powerhouse of electrification in the Midlands.”

Decisions of this type are driven by product cycles, and with JLR’s over-reliance on diesel, the company had to act. Fortunately, although JLR have plants around the world, the top engineers are in the UK, which makes investment here a sensible business decision.

He told the BBC’s Today programme: “Given where it is in its product lifecycle it [JLR] has to make this decision. The capacity is at Castle Bromwich and there’s research and development nearby as well, so they’ve basically run out of time on this decision.”

He added that without the new investment the Castle Bromwich plant would “effectively be dead”.