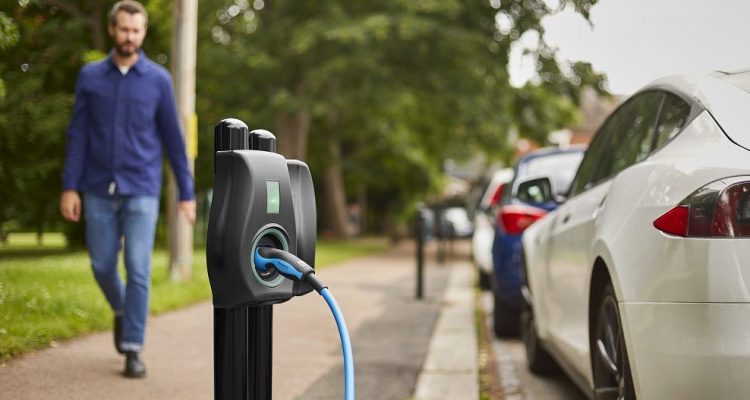 Road transport in Europe is undergoing a seismic shift, with demand for electric vehicles (EVs) and other types of cleaner mobility surging, driven by consumer choice in tandem with government policies mandating the replacement of corporate fleets with non-internal combustion engine alternatives.

Here, we consider some of the most pertinent regulatory hitches to the roll-out of cleaner mobility in Europe.

A number of commercial organisations in the EV and other alternative fuel vehicles market are keen to deploy products and services internationally, to expand market share and help boost interoperability of vehicles and charging points.

But the complicated patchwork of regulations governing EV infrastructure in different jurisdictions, even within the EU, can be a roadblock to entering new markets.

The division of competences in some jurisdictions (e.g. Belgium, which, as a federal state, has different sets of parallel regulations based primarily but not entirely on the competences of the regional authorities of Flanders, Brussels and Wallonia), can and has caused some projects to be delayed by pursuing wrong/circuitous routes to securing necessary approvals and licences (or applying for licences that are not needed).

Such mistakes can result in loss of opportunity, unnecessary expense and potential run-ins with regulators. 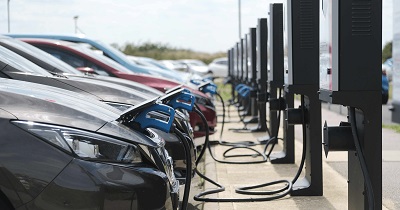 Potential disputes between CPOs and landowners

To date, there have not been many specific disputes or enforcement measures in relation to EVs or other types of alternative-fuelled transport in European jurisdictions, but conflicts are anticipated.

In the UK, there have been clashes, including between some of the biggest CPOs and key landowners on the UK road network, but these have not escalated into full-blown litigation.

In other (similarly) densely populated countries, like the Netherlands, conflicts could arise between owners/operators of existing subsurface infrastructure (pipelines, cables etc.) and those seeking to install charging/refuelling infrastructure for alternative fuel vehicles (primarily electricity and hydrogen), if new projects threaten to interfere with incumbent ones.

How this area develops will depend partly on the adaptability of national planning/consenting frameworks and the cost/level of funding available for upgrading existing infrastructure.

Generally speaking, distribution network operators (DNOs) in European jurisdictions are confident that local grids will be able to cope with the demands of additional EV charging capacity.

This confidence tends to rest on the assumption that the grid will be progressively reinforced every year, in line with most European governments’ policies to bolster the capacity and resilience of electrical infrastructure.

Governments are trying to avoid overloading the grid by introducing measures that incentivise off-peak charging, but realistically these (if they succeed) are only temporary solutions that do not make the capacity issue go away.

In the UK, one of the aims of the Smart Charging Regulations is to try to encourage EV charging to take place during periods of slack in the system to avoid peaks in demand, particularly with residential and workplace charging. 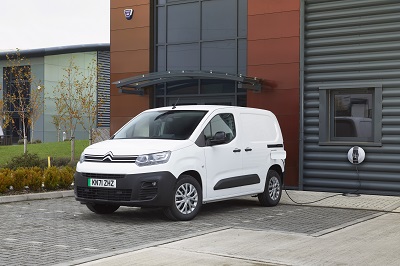 Ensuring fairness in how the costs of reinforcement are borne is a potentially contentious issue, and one that CPOs may start to push their local DNOs/energy regulators on.

One criticism that has been levelled at the way the market works in the UK, for example, is that it facilitates ‘land grabbing’ by larger, more advanced CPOs ensuring they obtain the first connection at a site, which the local substation can cope with without needing to be reinforced.

Any subsequent CPOs or other grid users who come in to offer alternative charging services may find that the substation needs reinforcing, and may be expected to pay for the necessary upgrades.

Those with deep pockets may be happy to invest in new/upgraded substations to ensure their own security of supply, but this excludes smaller operators and reduces competition.

While the UK system incentivises this sort of land grabbing, this is less of an issue in other European countries, which are more open and transparent about grid access and related costs.

It is important to remember that it is not just the overarching DNO (in the UK these are typically regional operators) that can be approached about connections. There are also the independent DNOs (IDNOs), which are licenced by the national energy regulator (in the UK’s case, Ofgem) and are responsible for the operation and maintenance of smaller local grids.

How different jurisdictions foster competition is an area that all commercial entities in the EV/alternative fuel transport and related infrastructure sector will be watching closely.

In 2021, the UK’s Competition and Markets Authority (CMA) announced it would not enforce the exclusive rights of motorway service station owner-operators to provide EV charging, and that third party CPOs have the right to install charging points at these service stations.

Following the launch of its investigation in July 2021, the CMA secured legally-binding commitments from Gridserve, which owns The Electric Highway – a major CPO in the UK – in this respect. Gridserve has exclusive rights covering approximately two thirds of the Motorway Service Areas (MSAs) in the UK.

The CMA has also written an open letter, reminding the MSA sector of its obligation to comply with competition law in relation to EV charging arrangements.

To date, there have not been any notable similar decisions by competition regulators in respect of CPO competition at EU level.

Any such intervention is likely to start with a market study at EU level to assess any barriers caused by unfair competition. Long-locked exclusive installation of EV charging point contracts are likely to be the focus of antitrust enforcers.

At individual jurisdictional level, however, there have been some developments. For example, France’s national competition regulator, the Autorité de la concurrence, last year approved the creation of the ‘GMOB joint venture’, by a consortium of companies (AGI, EDF PEI, Genak and SAFO) to provide EV charging points in Guadeloupe and, in a second phase, in Martinique and French Guiana.

This was the regulator’s first decision in respect of EV charging and has been framed as an opportunity to ‘study’ the market for EV operation, as it assesses how to regulate this area in the future.