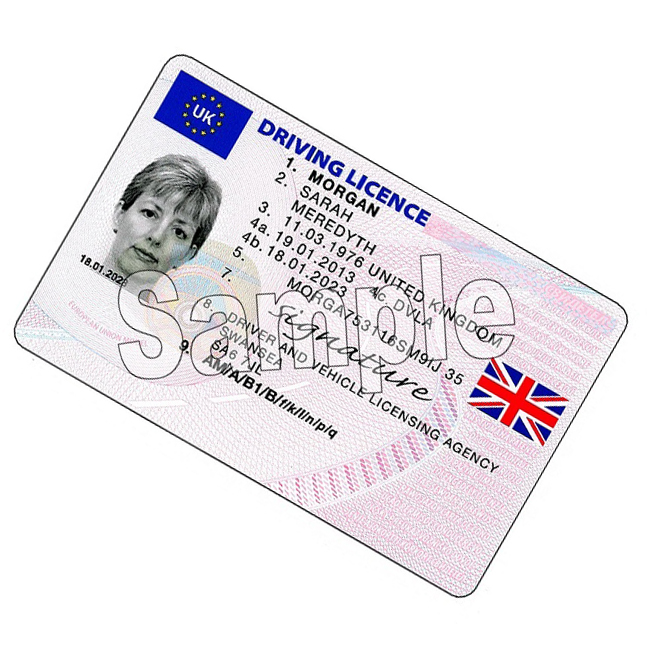 A sample of the new photocard

Union Jack to be featured along with EU flag on licences

British motorists will soon be able to fly the flag with pride thanks to government plans to display the Union Flag on driving licences, transport minister Claire Perry announced recently.

Anyone applying for a new licence or changing their personal details will be issued with a licence showing both the British and European Union flags.

The changes will apply to motorists in England, Scotland and Wales with the idea being to provide road users with a symbolic sign of their national identity.

Transport Minister Claire Perry said: “People in this country rightly take pride in our national flag which is why I am delighted it will now be displayed on British driving licences. Celebrating Britain strengthens our sense of national identity and our unity. I will feel proud to carry my new licence and I hope others will too.”

The inclusion of union flags on licences is a further refinement of standing practices, with the DVLA previously announcing a dramatic drop in licence fees for those who apply online and the scrapping of the paper tax disc.

The DVLA has also introduced a service to allow the public to check the most up to date information on their driving record (LINK). 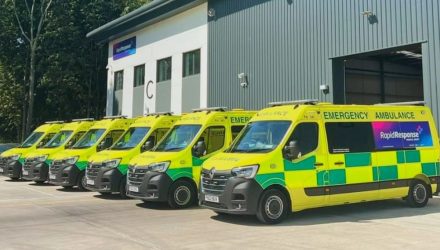 Fast-growing Rapid Response Medical Group, one of the UK’s leading emergency ambulance services, has switched to licence checking with the award-winning DAVIS platform from Licence Check, the

The Wales & West Housing Group (WWHG) has been