With Google Maps releasing an update that notifies drivers when the speed limit changes, it will be interesting to see if this changes the nation’s attitude to speeding, as new research reveals that nearly 70% of British drivers are already knowingly driving over the speed limit. 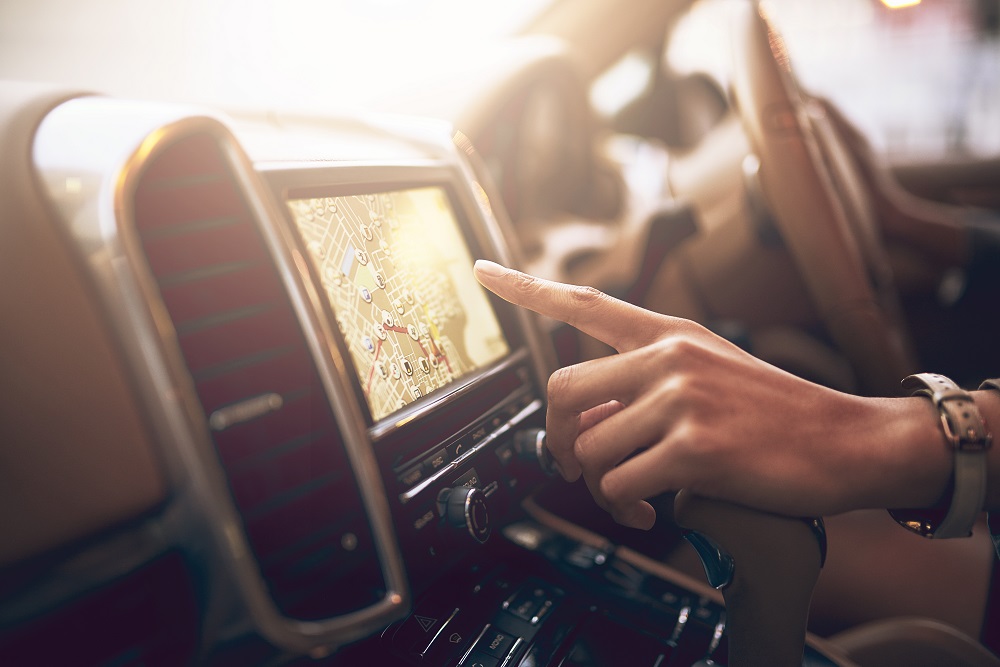 Speeding is by far the nation’s most common driving offence, with over two million reported offences in 2016.1 But despite the threat of hefty fines, points on a licence, and the very real risk to safety, Brits show no signs of slowing down.

The new study from Fixter shows that over a fifth (21%) of motorists admitted to speeding when they were running late, while over a quarter (27%) said they would speed any time they thought they could get away with it.

Despite the high numbers of motorists who admit to speeding, three in five (60%) said they believe the current punishments are a sufficient deterrent. However, a fifth (20%) of drivers still think the punishments for ignoring the speed limit should be higher.

The survey also looked at what motorists thought of the new Google Maps update which notifies drivers when the speed limit changes, or when there is a speed camera nearby.2

Interestingly, the Google Maps update was viewed positively by motorists. Nearly 40% said the update would make them more cautious about sticking to the speed limit, while over a quarter (26%) believed the update will help increase overall driver safety.

Limvirak Chea, CEO of Fixter said: “It’s clear from this data, that although there is a significant number of motorists who knowingly speed, there is an appetite for change.

“We can see that the majority of drivers are optimistic that receiving notifications about changes in the speed limit will make them more cautious when driving and less likely to speed.

“Any improvements we see in the number of speeding offences will have a positive impact on road safety in the UK and, if this update helps achieve this effect, it will be a huge success.”

For more information on the research as well as tips and advice on how to observe the UK’s road restrictions, please visit the Fixter blog here: https://www.fixter.co.uk/blog/speeding-savvy-staying-within-the-limit/