Passing by the seat of their pants 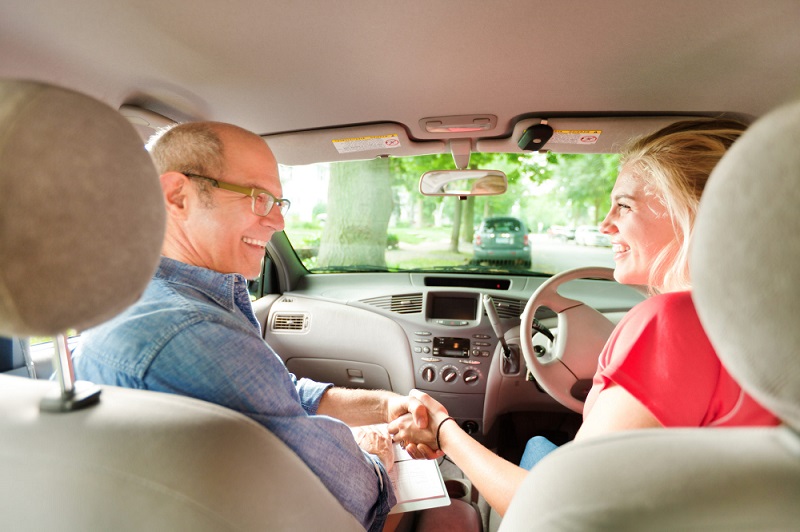 A quarter of drivers resorted to extra measures such as lucky pants, superstitions or a long drive to get their nerves in check before their driving test, reveals the AA Driving School*.

Young drivers aged 18-to-24 were by far the most likely to turn to extra measures (60%) such as wearing lucky pants (7%), carrying a lucky charm (6%) or taking herbal remedies such as rescue remedy (9%) before their practical test.

A long drive or lesson before the test was the most popular way of easing tension with one in five (20%) drivers saying they did this.

Drivers in Northern Ireland were the most likely to pay attention to superstitions in the run-up to their test with two per cent saying they avoided walking under ladders or crossing the path of black cats before the big day.

Only one in ten (13%) drivers said they felt no nerves before their test; falling to just 5 per cent of women. And nearly half of those nervous drivers (44%) said their nerves affected their test in some way although only 6 per cent said their nerves led them to make a mistake that meant they failed.

Women and younger drivers were the most likely to admit nerves affected them on their test day (52% and 77%).

Edmund King, AA president, said: “Passing your driving test and getting on the road is a real milestone for many people.

“An extra lesson or two to combat pre-test nerves is probably most effective, but if wearing lucky pants or charms helps confidence on their test day then good luck to them.

“Nerves can manifest themselves in a number of ways but it’s good that the majority felt their nerves didn’t lead them to failure.”

The top ways that nerves affected drivers on their test were:

“I remember sweating so much that I had to pull over to wipe my brow and clean my spectacles! And put talcum powder on my hands!”

“Sweated profusely and the instructor had to open the windows to clear them!”

And the poor person who almost accidently bribed their examiner…