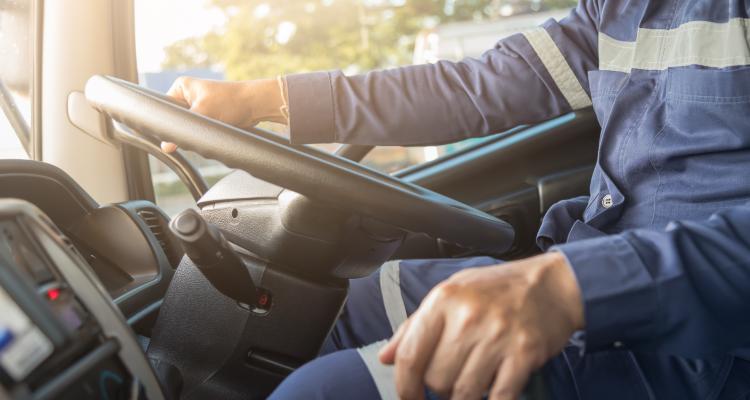 Potential for chaos if novice drivers allowed to drive HGVs

Government plans that could see novice drivers being allowed to automatically drive lorries have been condemned by the UK’s leading independent road safety charity, IAM RoadSmart.

A recent government consultation suggested that drivers who possess a category B car licence should be instantly entitled to a category C1 licence, which allows motorists to drive vehicles weighing up to 7.5 tonnes.

This would mean that a driver as young as 18 years-old, who has just passed their practical driving test, could be allowed to drive large trucks without any further training. The controversial new plans come as policymakers try to lighten the load for examiners, and get more lorry drivers out on the roads amid ongoing supply chain issues. 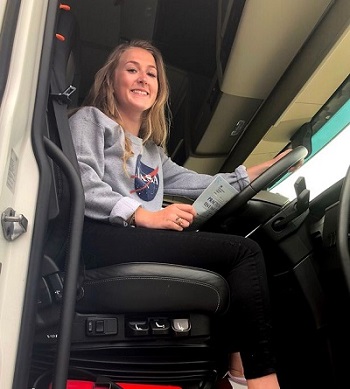 Indeed, according to the latest Office for National Statistics (ONS) Labour Force Survey, the UK’s large goods vehicle (LGV) driver shortage remains chronic, with the number of LGV drivers in employment estimated to have fallen by 30,300 in the first quarter of 2022.* This represents an 11 per cent decrease from the 268,000 LGV drivers who were employed in June 2021.**

But IAM RoadSmart has warned strongly against the proposal, asserting that lorries pose a larger risk to other road users if proper training is not provided. The Parliamentary Advisory Council for Transport Safety (PACTS) has revealed that LGVs posed nine times as much risk of death to other road users, compared to cars.***

Neil Greig, Director of Policy and Research at IAM RoadSmart, commented: “Research has revealed that larger vehicles pose a higher risk to other road users, so it is critical that those who drive them possess the necessary skills and training to drive them safely.

“And yet, this proposal would allow a potentially high risk 18-year-old to legally drive a lorry, without the necessary training, guidance or experience required to do so safely. In our view, these plans present a totally unacceptable risk to the safety of all road users and could lead to chaos up and down our road network.

“To combat the truck driver shortage, we would support steps to expand driver testing capacity, making the industry more attractive to a more diverse workforce and improving the working conditions and infrastructure for drivers. This way, we can ensure that the nation’s truckers continue to deliver vital goods, without compromising the safety of other road users.”