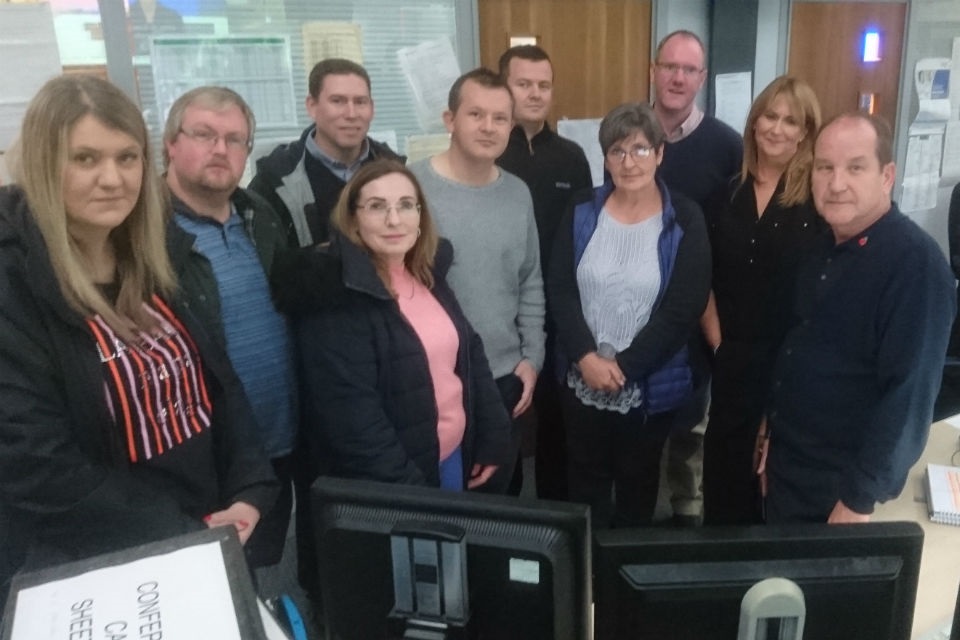 Driving instructors in the North West have given the thumbs up to new learner driver motorway lessons.

Learner drivers accompanied by approved instructors were allowed to drive on motorways for the first time 6 months ago in a law change pioneered by Highways England.

As part of the changes, the government company – responsible for repairing, maintaining, improving and operating the country’s motorways – has also been trialling a project to develop closer links with the instructor community through a programme of visits to its network of regional control centres (RCCs).

“Our regional control centres are the nerve centres of the motorway network. These visits are designed to help prepare instructors as they start to take learners out onto motorways and sharpen their focus on the way our motorways are changing – including the arrival of smart motorways – and an appreciation of the work our uniformed traffic officers do to keep drivers on the move.

“The response from instructors during the visits has been universally positive. They’ve been telling us the change in the law is increasing the confidence and willingness of newly-qualified drivers to take to the motorway network – and tackling the fear and nervousness displayed by some older-generation drivers, some of whom admit they’ve never even ventured onto a motorway..”

AA and BSM driving instructor trainer Dave Harvey – local support lead for Wirral and Chester – led a group of approved and trainee instructors on one such visit to the North West RCC last month.

The instructors were shown one of Highways England’s hi-visibility four wheel drive vehicles and got to see the kit traffic officers carry. They were also able to quiz control room traffic officers on how they keep the regional motorway network running, including monitoring traffic conditions and setting electronic signs.

Mr Harvey said: “These visits give an invaluable insight to the work Highways England does to keep us all moving – and safely. Even for a veteran like me there were new nuggets of information and advice that I have begun sharing – with learners and full licence holders alike.”

The Driver and Vehicle Standards Agency (DVSA) emphasises that motorway lessons give learner drivers the confidence, skills and experience they need to use motorways safely. During lessons, learner drivers get training on:

The control centre visits are also being used to highlight the kinds of resources available to instructors, parents and learner drivers. These include on-line tailor-made information and interactive learning for driving on high speed roads. at www.drivinghub.co.uk – produced by Highways England and government and industry partners like the Driver and Vehicle Licensing Agency (DVLA) and Driving Instructors Association (DIA).

Mr Harvey added: “The learner driver initiative itself, backed by the Driving Hub learning resource, is proving popular with learners giving them the knowledge and confidence to take to the motorway network once they’re qualified.”