The Government has once again distanced itself from the introduction of graduated driver licencing. 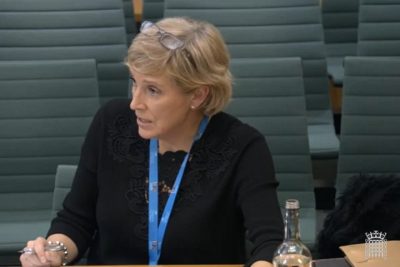 However, giving evidence to the Transport Committee’s young driver inquiry on 21 October, roads minister Baroness Vere of Norbiton said the Government is not progressing work on GDL.

Instead, it will focus its efforts on the Driver 2020 research project.

Baroness Vere said: ““At this moment in time, we are not progressing work on GDL, we’re focussing on the Driver 2020 intervention because that is £2m worth of research which we believe will give us the evidence to set out what we need to do further.

“So whilst it was under consideration for a while, we are not taking it forward at the moment and also particularly because of the Coronavirus pandemic and the impact on young people’s employment.”

What is Driver 2020?
Driver 2020 is a research project which aims to help newly-qualified drivers improve their skills when they begin driving post-test.

Described as the largest ‘real-world’ trial of its kind anywhere in the world, Driver2020 was launched by the Transport Research Laboratory (TRL) in 2019.

Driver2020 is investigating interventions targeted at learners and novice drivers in a series of controlled tests. The project aims to understand how learner drivers react to different training approaches and the effect they have on their driving.

TRL hopes the results from the research will shape how young drivers learn to drive in the future, before and after the driving test. 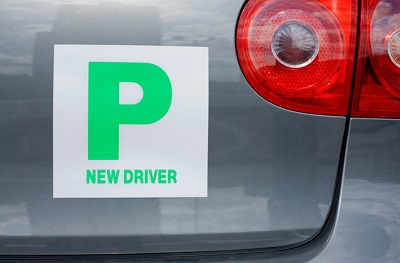 The inquiry sets out to consider why these drivers are more at risk and how the Government plans to address casualty figures.

GDL was among the key issues debated during the first session of the inquiry, which took place in September.

The Committee heard from road safety campaigners, alongside academics and road safety charities – including Dr Neale Kinnear, head of behavioural science at TRL – all of whom spoke in favour of introducing GDL, with a particular focus on the restriction of passengers.

Lillian Greenwood MP, member of the Transport Committee, described the Government’s refusal to further look into GDL as ‘disappointing’.

Responding to Baroness Vere, she said: “We know they (restrictions for young drivers) work, we’ve known that for a long time – why are you looking for new evidence about alternative interventions and discounting ones that you know are effective?”