A highly respected road safety academic has strongly criticised the ongoing Transport Committee young driver inquiry, describing it as ‘not an impartial review’. 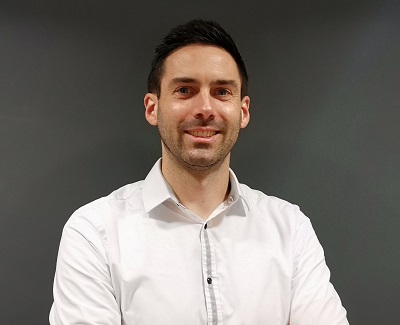 Dr Neale Kinnear, who is head of transport safety at TRL, made his comments in a keynote presentation, published on 2 November as part of the Festival of Road Safety.

In his presentation, he describes the Transport Committee inquiry as ‘not an impartial review’, in which ‘anecdote, personal preference and poorly gathered opinion are given equal weight to overwhelming scientific evidence’. He also says the inquiry ‘mistakenly trades off safety with freedom’.

Dr Kinnear is particularly critical of the Government’s decision not to progress with the introduction of a graduated driver licensing (GDL) scheme – as announced to the Transport Committee by the roads minister Baroness Vere of Norbiton on 22 October.

He states that GDL was supported by the majority of people and organisations who submitted a written response to the inquiry, and goes on to describe GDL as ‘the only evidenced approach to significantly improve young driver safety’.

Dr Kinnear is also very critical of an online survey of young drivers carried out as part of the inquiry, describing some of the questions as ‘surprising’.

Dr Kinnear says implementing GDL is about providing a supportive framework for developing safe new drivers. Rather than being an alternative to other interventions, he calls on the road safety community to come together to support improving education, training, testing and telematics within a GDL system.

Click here to view Neale Kinnear’s presentation – his conclusions (which this report is largely based on) can be found at around 19 minutes into the video.