A law that requires all drivers in France to keep at least one disposable breathalyser kit in the car at all times is to be scrapped, it has been proposed. 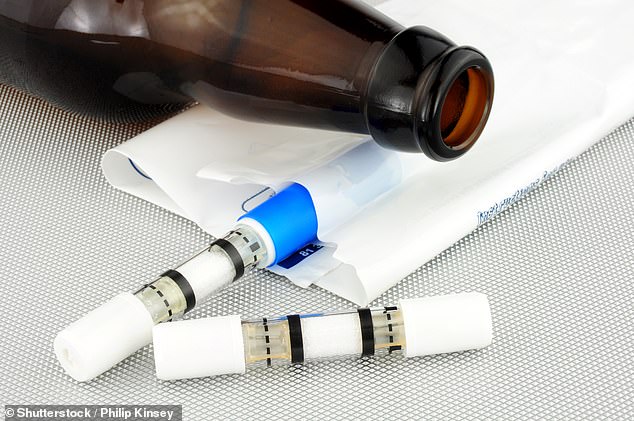 The controversial rule, which was first introduced in March 2013, has meant that all Britons crossing the Channel in their vehicles have legally been obliged to have one of the breathalysers with them.

But the confusing stipulation is set to be dropped by the French government, which is due to adopt a new transport and mobility bill into law that discards the requirement for the kits.

The rule demanding that motorists carry at least one breathalyser in France has caused serious confusion since former president François Hollande chose to scrap fines for not having them. 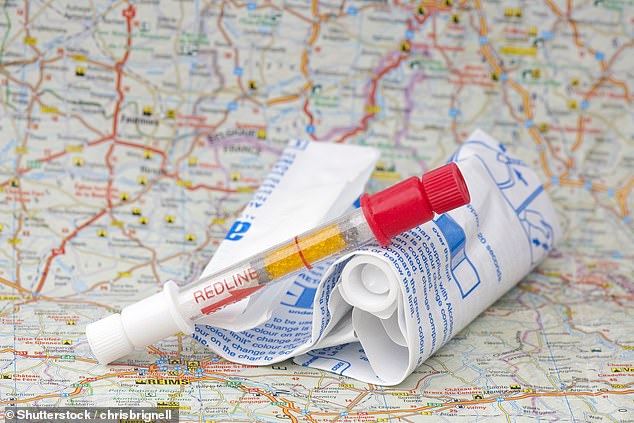 Under original plans, any motorist caught by police without a single-use breathalyser would have received an €11 penalty.

However, the former president controversially opted to cancel on-the-spot fines before the rule came into force in March 2013.

But despite their being no penalty in place for failing to having a disposable testing kit, Hollande retained the law stating that motorists needed one in their car at all times.

With the implications of ignoring the law unknown, motoring organisations have since continued to recommend to drivers that they carry at least one of the disposable kits – which cost around £3 in Halford or £6 on P&O ferries – to avoid a ticking off from the Gendarmerie.

The law is now being abolished entirely as part of the ‘Le projet de loi d’orientation des mobilités‘ bill, which MPs voted in favour this week with 364 votes to 130.

It’s been reported that ministers are happy to see the rule removed due to its lack of impact on road casualties in the country.

The requirement for a breathalyser has been ineffective at cutting drink driving, which is believed to be responsible for around one third of road deaths in France.

Reacting to the news, RAC spokesperson Rod Dennis said: ‘While the law governing drivers carrying breathalysers in France might be about to change, drivers heading across the Channel should still remember that the country has a much stricter drink-drive limit than in the UK – and anyone caught over the limit faces some very tough penalties.’

While the drink drive limit in the UK is 0.8mg/ml of alcohol per litre of blood, it is almost half that across the Channel.

In France, the allowance is a maximum of 0.5mg/ml, reduced to 0.2 mg/ml for younger drivers.

Dennis added: “The best advice is to never drink and drive, whether driving in France or elsewhere.

“For any driver that still chooses to, it still makes a lot of sense to carry a portable breathalyser to check they are well below the relevant legal limit.”

Hunter Abbott, managing director of breathalyser manufacturer AlcoSense Laboratories, said the law would not be changed immediately and warned motorists it might still be a good idea to use the disposable devices when the obligation to carry them is eventually dropped.

“It is still a legal requirement to carry an NF approved breathalyser in the vehicle while driving in France and that will be the case for a while yet,” he told This is Money.

“With the French limit significantly lower than the English limit and the penalties harsher, it would still be advisable to carry a breathalyser to test yourself while driving in France and avoid unintentionally drink driving.”

Hunter Abbott, managing director of AlcoSense Laboratories and member of the Parliamentary Advisory Council for Transport Safety (PACTS) comments: “It is still a legal requirement to carry an NF approved breathalyser in the vehicle while driving in France and that will be the case for a while yet.

“With the French limit significantly lower than the English limit and the penalties harsher, it will remain advisable to carry a breathalyser to test yourself while driving in France and avoid unintentionally drink driving.”