Driving with loud music could now get you a £100 fine 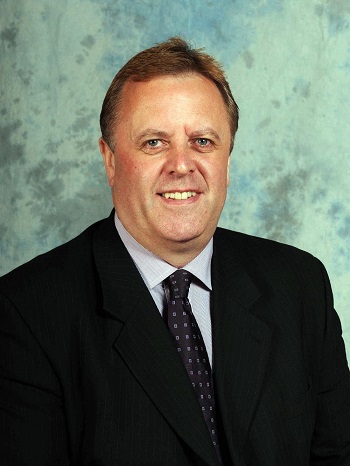 Bradford are to introduce a Public Space Protection Order (PSPO) which gives officers the ability to impose a fine of up to £100. This has come about as a result of a survey in Bradford that showed two-thirds of Bradfords residents said that they did not feel safe on the roads and that anti-social vehicle use was a problem.

A trial of a PSPO in certain parts of Bradford between March 2017 and June 2018 and proved successful in reducing incidents of anti-social driver behaviour, and 70% of residents would like the policy to be rolled out to other areas in and around Bradford.

PSPOs can be enforced by appropriate council enforcement officers for the purpose of keeping the peace. The police are also aable to enforce PSPOs as well.

Mr Burns-Williamson, West Yorkshire’s Police and Crime Commissioner, said: “I support the step that Bradford Council have approved in the use of Public Space Protection Orders, a move which I believe will help to tackle a number of anti-social behaviour and road safety related issues.”

“Road safety is clearly a significant area of interest in Bradford and for many communities across the county and remains a key focus in my Police and Crime Plan. The PSPO will complement the significant work already undertaken by West Yorkshire Police, the Council and other partners in the District such as Operation Steerside which targets wider road safety offences and behaviour.”