Driver shortages, IR35 and what the RHA wants

The RHA is calling for urgent Government action to ease a growing crisis in driver shortages – made worse by the introduction of IR35 tax changes. Pallet firms in particular are having to extend-next day deliveries by up to five days. IR35 is another name for the off-payroll working rules. It’s designed to assess whether a contractor is a genuine contractor rather than a ‘disguised’ employee, for the purposes of paying tax. 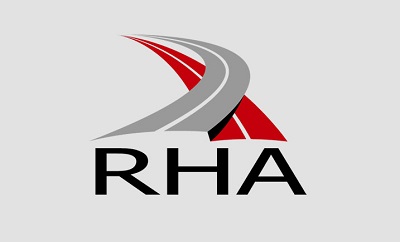 The situation was critical even before the pandemic with many EU truckers heading home for obvious Brexit-related reasons.  Add to that the complete failure to test new drivers during lockdown which left a backlog of thousands of tests – and potential drivers sidelined.
Covid-19 saw the introduction of IR35 delayed by one year but it’s now hitting many firms and drivers.

No-one likes a pay cut and drivers’ anger resulted in walkouts and self-furloughing – further exacerbating the driver shortage.
The RHA is calling on the Government to act:

Rod McKenzie, RHA policy managing director said: “The RHA firmly believes that if voice of the industry isn’t heard there will be uncontrolled supply chain disruption. This will impact many businesses ability to recover from the pandemic.  Time is tight and action now is critically important”.