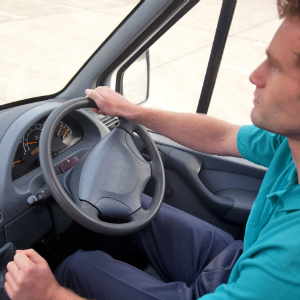 Nearly two-third (60 per cent) of van drivers believe they are made a scapegoat for perceived poor driving standards on UK roads, new research has revealed.

According to a study1 by TomTom Telematics, fewer than one in ten van drivers (nine per cent) have been involved in a road traffic collision in the last 12 months.

In addition, more than half (54 per cent) have their driving performance monitored by their employer and more than a third (34 per cent) receive driver training.

The findings challenge the views of British motorists revealed in a study earlier this year, in which van drivers finished bottom of the list when it came to which road users are considered the safest or most careful.

“The traditional ‘white van man’ stereotype may no longer be a fair one with a great deal having been achieved over recent years to help raise driving standards among LCV operators,” said Jeremy Gould, VP Sales Europe, TomTom Telematics.

“Developments in telematics technology, such as our advanced WEBFLEET fleet management solution, have enabled drivers and managers to work more closely, empowering them with actionable insights and performance feedback for continuous driving improvement.”

Gould’s view is supported by Freight Transport Association (FTA) Head of Vans, Mark Cartwright, who added: “Van drivers are often unfairly maligned and, in some quarters, continue to shoulder an undeserved reputation. Initiatives such as the FTA Van Excellence scheme have been embraced by the industry, demonstrating its commitment to improving standards and increasing best practice awareness.”

According to the research, truck drivers were considered the safest road users2, with a third of van drivers (33 per cent) voting them top. Thirty-three per cent meanwhile considered cyclists to be the least safe3.

More than half (59 per cent) believed in-cab technology solutions that provide audible and visual alerts offer the best approach to improving driving standards, followed closely by 49 per cent that voted for driver training courses. 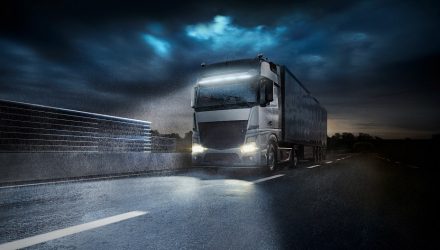 A new report stresses the urgent need to address

Boris Johnson, the UK Prime minister, is being urged