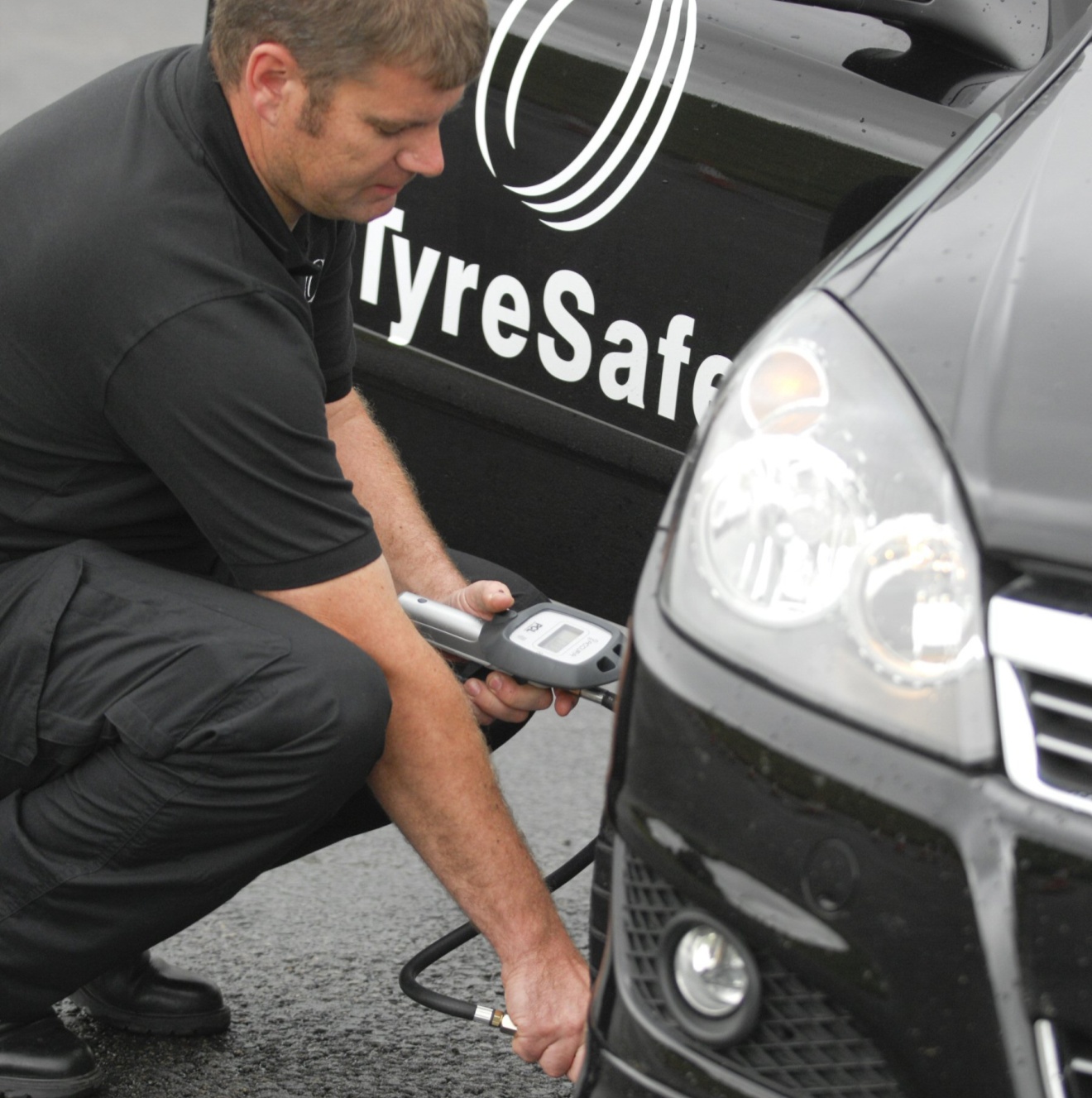 The largest ever nationwide investigation into the sale of part-worn tyres across the UK has revealed that thousands of drivers are being exposed to frightening levels of risk through the purchase of second-hand tyres that fail to meet minimum safety standards.

The study, co-ordinated by TyreSafe and the National Tyre Distributors Association in conjunction with various Trading Standards offices and local councils, found that 34% of the 817 part worn tyres bought in mystery shopper exercises across the country during the last year contained faults or damage which meant that they should not have been offered for sale. Furthermore, a remarkable 97% had not been marked by retailers as ‘part-worn’ as is required by law and had been mis-sold.

“The results of this latest investigation are truly horrific,” exclaims Stuart Jackson, chairman, TyreSafe. “Your safety on the road is reliant on the condition of your tyres so it’s essential that retailers only offer for sale either brand new tyres, or those used ones that have been carefully and thoroughly inspected to ensure they meet the various requirements laid down by law.”

Among the litany of faults found by the independent tyre inspectors were dangerous puncture repairs, exposed cords, damaged beads, penetration damage and evidence of being run under-inflated. Each of these faults could pose a potential safety hazard both to the user and other motorists.

“Previous investigations into the sale of illegal part worn tyres have focused on locations where there was a strong suspicion of improper behaviour, but these latest results show beyond doubt that this a national epidemic that needs tackling at the highest levels,” concludes Jackson. “We look forward to working closely with even more local councils, Government officials and Trading Standards Offices across the whole of the UK to eradicate this problem and help make our roads a safer place.”

According to the Consumer Protection Act, it is an offence for anyone to sell part worn tyres that do not meet a number of principal requirements. These include specifications such as the tyre’s structural integrity must not be compromised, the tyre must pass an inflation test, it must have at least 2mm of tread depth around its entire circumference, repairs must have been carried out in accordance with the relevant British Standard and the tyre must be permanently marked ‘part-worn’. 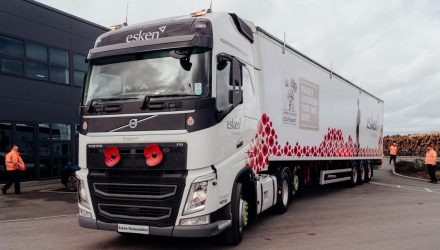 Esken Renewables, the UK’s largest supplier of biomass fuel, has switched more than three-quarters of its fleet to MICHELIN X Multi and X Works tyres to cut

TyreSafe has welcomed the support of Merseyside’s Police and