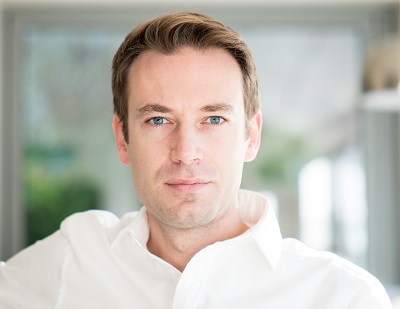 A Government report published yesterday (28 August 2019)* shows that the number of people killed in road accidents where the motorist was over the drink drive limit has risen 25% in two years.

The number of serious casualties has also increased over the same two year period from 1,170 to 1,380.

Hunter Abbott, managing director of personal breathalyser firm AlcoSense, comments: “Police carried out just 325,000 roadside breath tests in England and Wales in 2017 – a fall of 15% over the previous year and the lowest level since this data has been collected**

“Together with the highest drink drive limit in the developed world, it’s a lethal cocktail.

“A two-pronged strategy of better enforcement, plus a drink drive limit across the UK in line with the rest of Europe, could save many lives each year,” concludes Hunter Abbott.

Abbott is a member of the Parliamentary Advisory Council for Transport Safety (PACTS).