Could mobile phones be banned in the car? 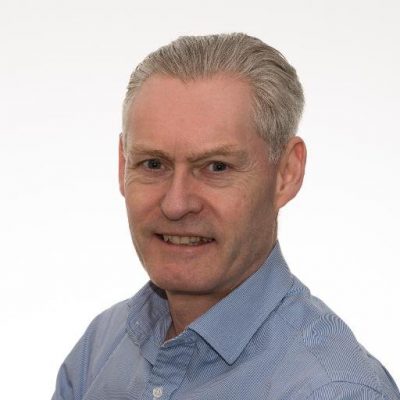 Following this morning’s Commons Transport Select Committee’s report, MPs will consider the total ban on drivers using their phones whether they are hand-held or hands-free. Current laws are giving a “misleading impression” that hands-free are a safe option, and, in the opinion of the Committee, create “the same risks of collision.”

It has been the law that drivers must not use a hand-held phone while at the wheel since 2003.

However, is talking on a hands-free phone while driving, the worst distraction facing drivers in modern cars?

What about the infotainment centres that are becoming more popular and complex? What about heads-up displays that can be a visual distraction? What about other people in the car? Certainly, a hand-held phone can make driving in certain situations difficult, if not dangerous, but most cars now provide coffee cup holders for the driver. How many times do we see people with a cup in their hands as they drive?

The law does require clarification as recent cases have shown, but change will not happen quickly unless there is an accompanying fear of being caught. More visible police would be a start, but new tech may also be required to call-block phones when the vehicle is in motion.

Neil Greig, IAM RoadSmart director of policy and research, said; “Clarifying the law so that any use of a phone that involves holding it or placing in the driver’s lap is made illegal should be a top government priority. It doesn’t matter if it’s for music selection or social media updates, it all increases risk behind the wheel particularly for new drivers.

“New laws and tougher penalties are welcome but will only work if the fear of being caught is increased. This can be done through more high-profile policing but could also given an immediate boost by issuing clear guidelines for the use of mobile speed cameras to prosecute any driver they spot with a phone to their ear.

“The final piece in the jigsaw for IAM RoadSmart would be a revamping of the mobile phone awareness course with every first offender being sent on one to see and feel the real impact of their behaviour.”

Paul Loughlin, motoring solicitor at the law firm, Stephensons Solicitors LLP, said: “The use of mobile phones behind the wheel remains a persistent problem and for many, these proposals will be a welcome step forward.

“At the same time, however, the proposals also raise some questions, particularly around the ability of the police to enforce these laws. It’s much easier to spot a driver using a handheld device behind the wheel, than it would be for a driver using a hands-free device. It’s also not clear how the police would enforce this law with motorcyclists who use Bluetooth helmets, for instance.

“As the proposals now go to public consultation, I’d be very keen to see how these proposals develop.”