The extent of the pandemic’s impact on DVSA coffers has been revealed in a Parliamentary minute, which confirmed that the testing and enforcement agency will not be making a return in this financial year. 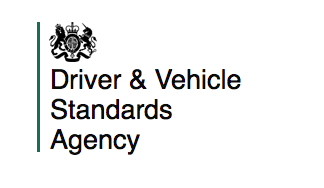 The DVSA has previously operated at a surplus; however, it has fallen significantly over the years.

A DVSA spokesperson said its finances had been hit in 2020 by the restrictions imposed during the coronavirus pandemic: “DVSA receives 95% of income from fees charged to customers that is used to deliver its services and the associated improvements to help to keep everyone safe on Britain’s roads.

“Driver and rider testing, and vehicle testing have been suspended at times throughout the financial year in response to the Covid-19 pandemic, resulting in a significant reduction in income.”